The message was clear before, and it’s even clearer now: Violating the governor’s corona order may or may not kill you — most probably not — but it won’t land you in court or jail, at least not in Linn County.

In the Covid ‘freeze,’ expect no arrests 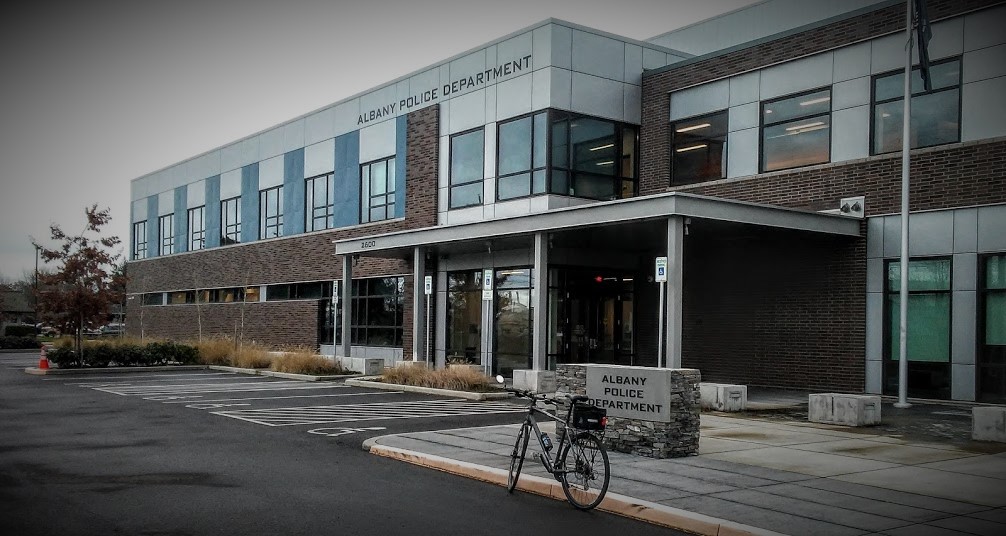 Despite tough talk from Governor Brown, don’t expect anyone to be hauled off in handcuffs in Albany or elsewhere in Oregon for violating her new executive order for a coronavirus “freeze.” 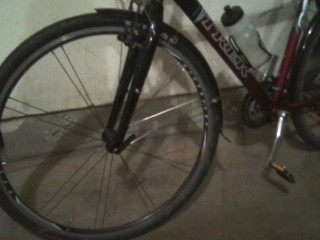 For people who ride bikes, there’s bad news from California. The governor, Jerry Brown, has vetoed a bill that would make it unlawful for drivers to pass bicyclists closer than three feet. According to a report in Bycycling magazine, the governor said he was worried about a provision allowing drivers to cross the double center line […]