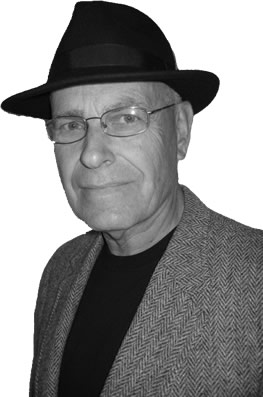 Hasso Hering is a former longtime Oregon newspaper editor. After getting his start in Los Angeles in the 1960s, he spent 45 years on Oregon dailies, first in Ashland and for the last 35 years in Albany. In 2006 he was a member of a state commission that recommended reforms in the Oregon legislature. He and Kathleen Hering, a writer and former school administrator, have two grown sons. The Herings divide their time between Albany and Jacksonville, the historic gold mining town in Southern Oregon.

Listen to Hasso on a recent episode of Valley Talk