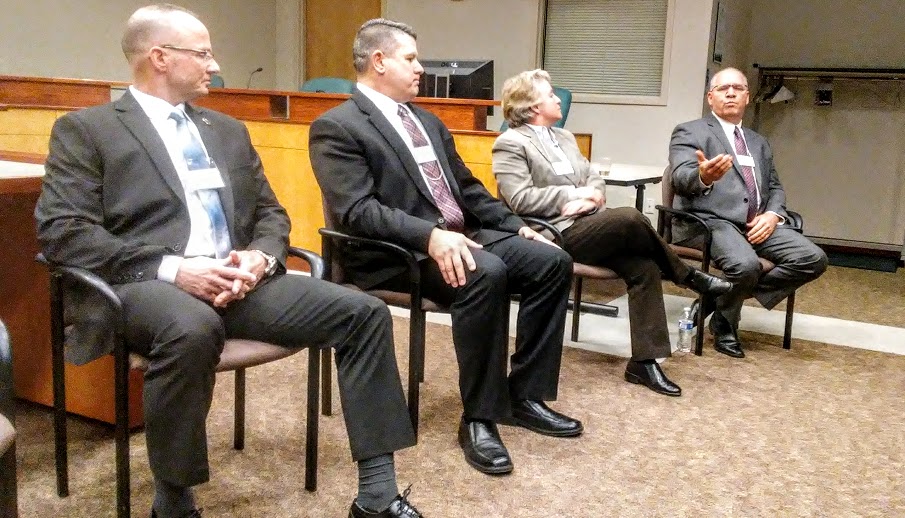 One of these four police officers is likely to become the chief of the Albany Police Department after Mario Lattanzio retires in little more than two months.

Burkhart Square: Going beyond the plaque 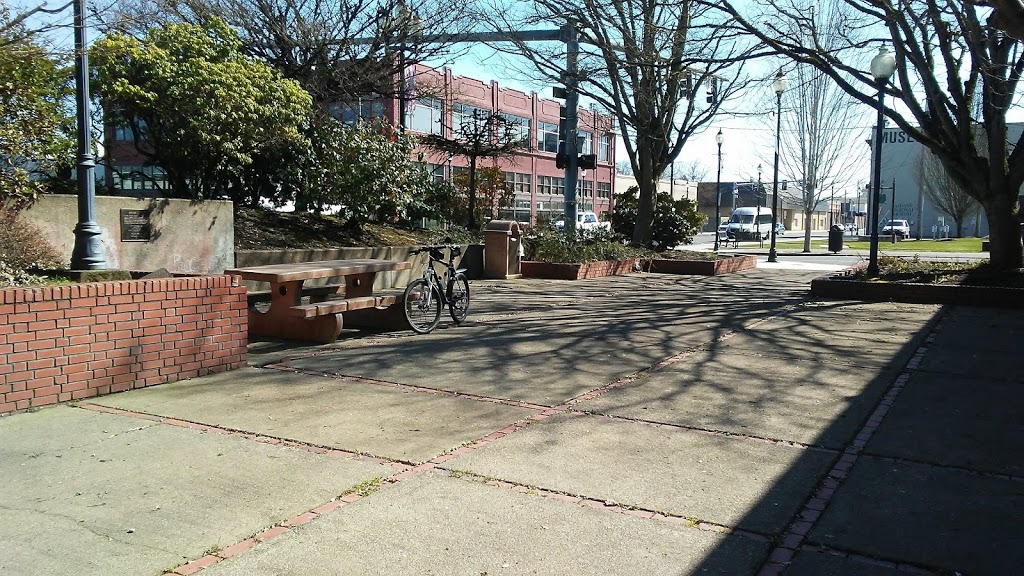 Prompted by a reader’s comment about Albany’s Burkhart Square, I stopped there recently to take a look. One thing that made me want to know more was the plaque containing the dedication.

For clean boots and dry socks 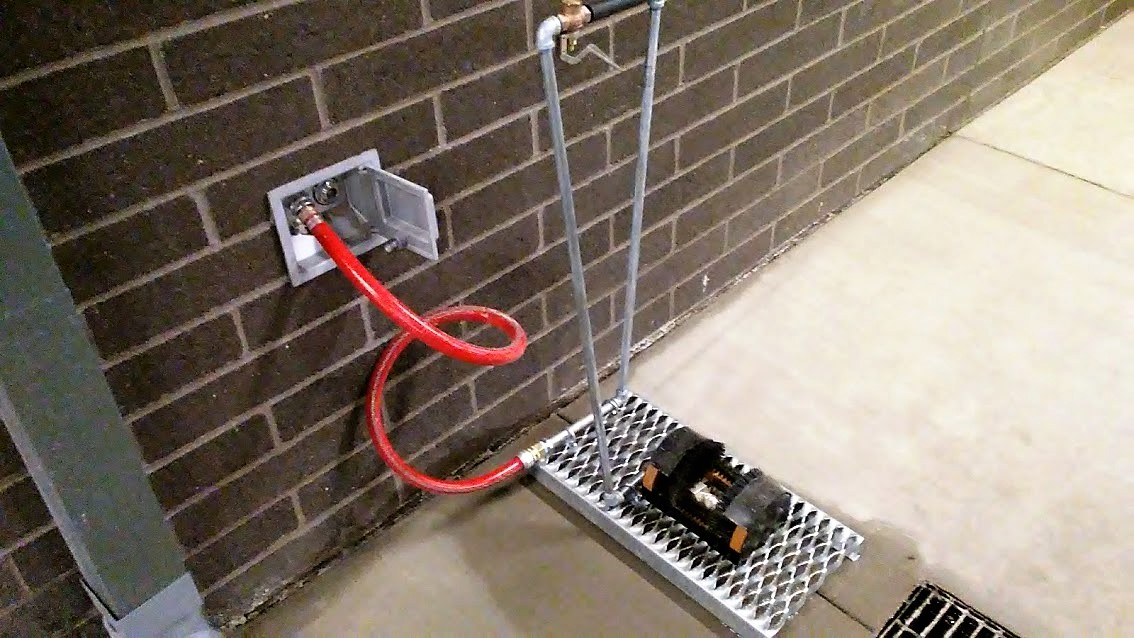 This was one of the items that caught my attention at the new Albany Police Department building during the open house last week. It’s a boot cleaner, as you can see, but not just any kind of thing that scrubs your shoes. 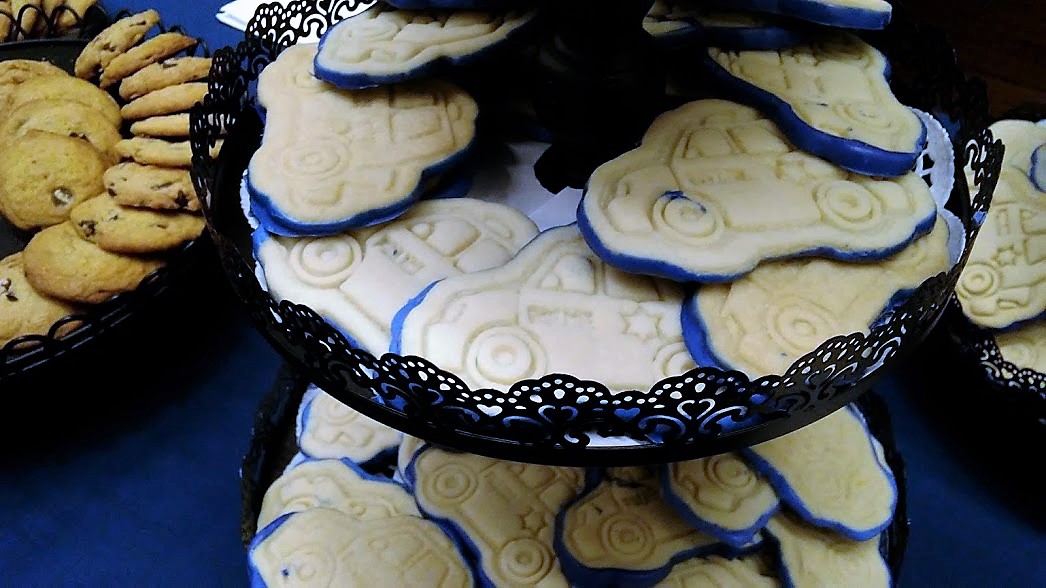 All sharp angles and flat surfaces with clean lines — that’s the just-the-facts impression left by Albany’s new $15.5 million headquarters of the city police.

Where teen burglars were stopped 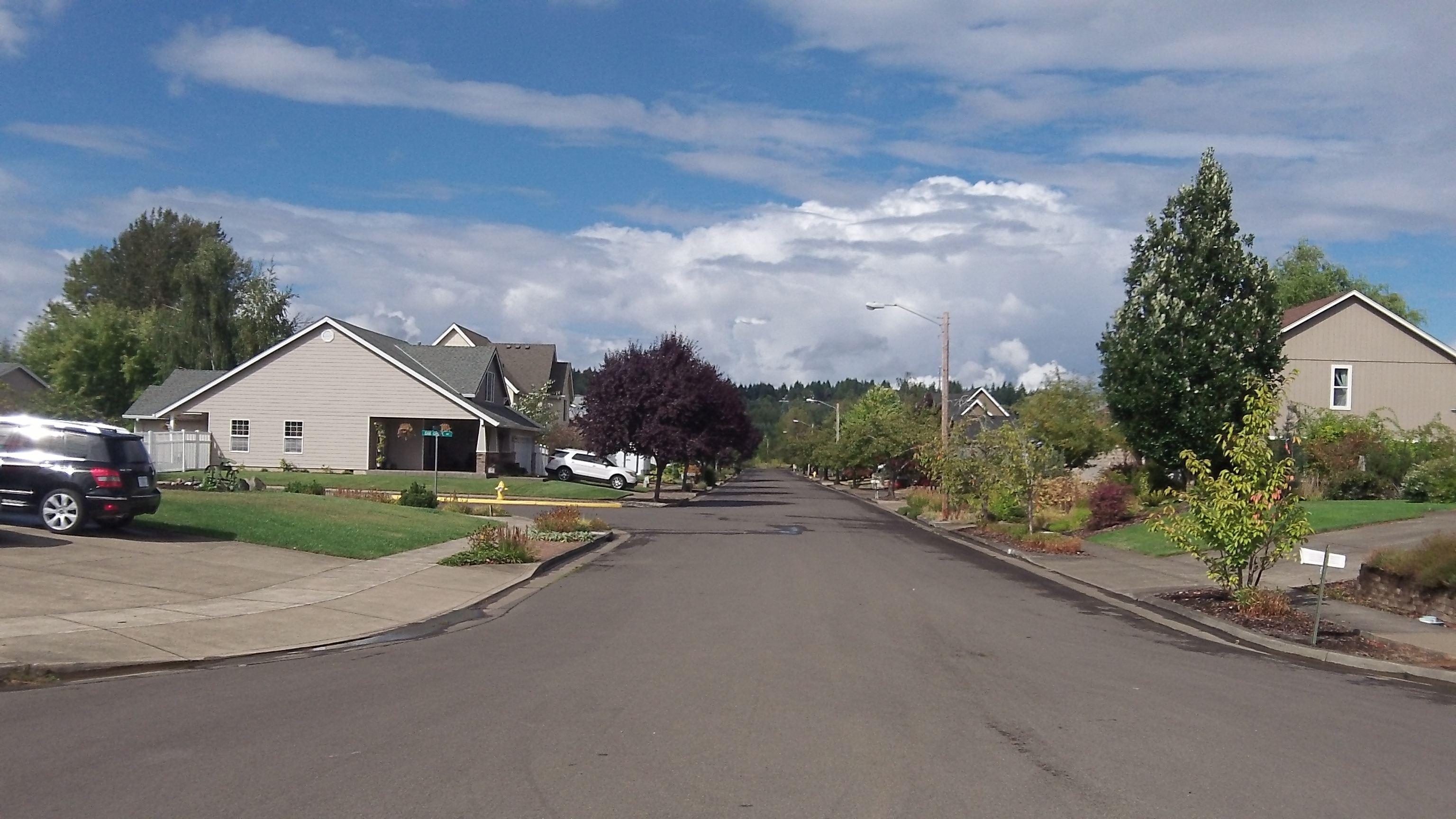 This is the tranquil street in North Albany, the 1700 block of Whitecliff Drive N.W., where things started unraveling this week for what appears to be a gang of teenage burglars. Make that alleged burglars.

The Albany City Council has given up on the idea of keeping the police headquarters on Jackson Street, next door to the Linn County Sheriff’s Office and jail. Instead, the council decided Wednesday to revert to Plan A, which is to build a new police station on nearly 4 acres of city-owned vacant land on […]

Police site: Back to Pacific?

If Albany voters eventually approve construction of a new police headquarters, it now looks as though it will be built on a site off Pacific Boulevard as originally planned. The police would rather stay where they are on Jackson Street, adjacent to the jail and Linn County Sheriff’s Office, but buying the land necessary for […]