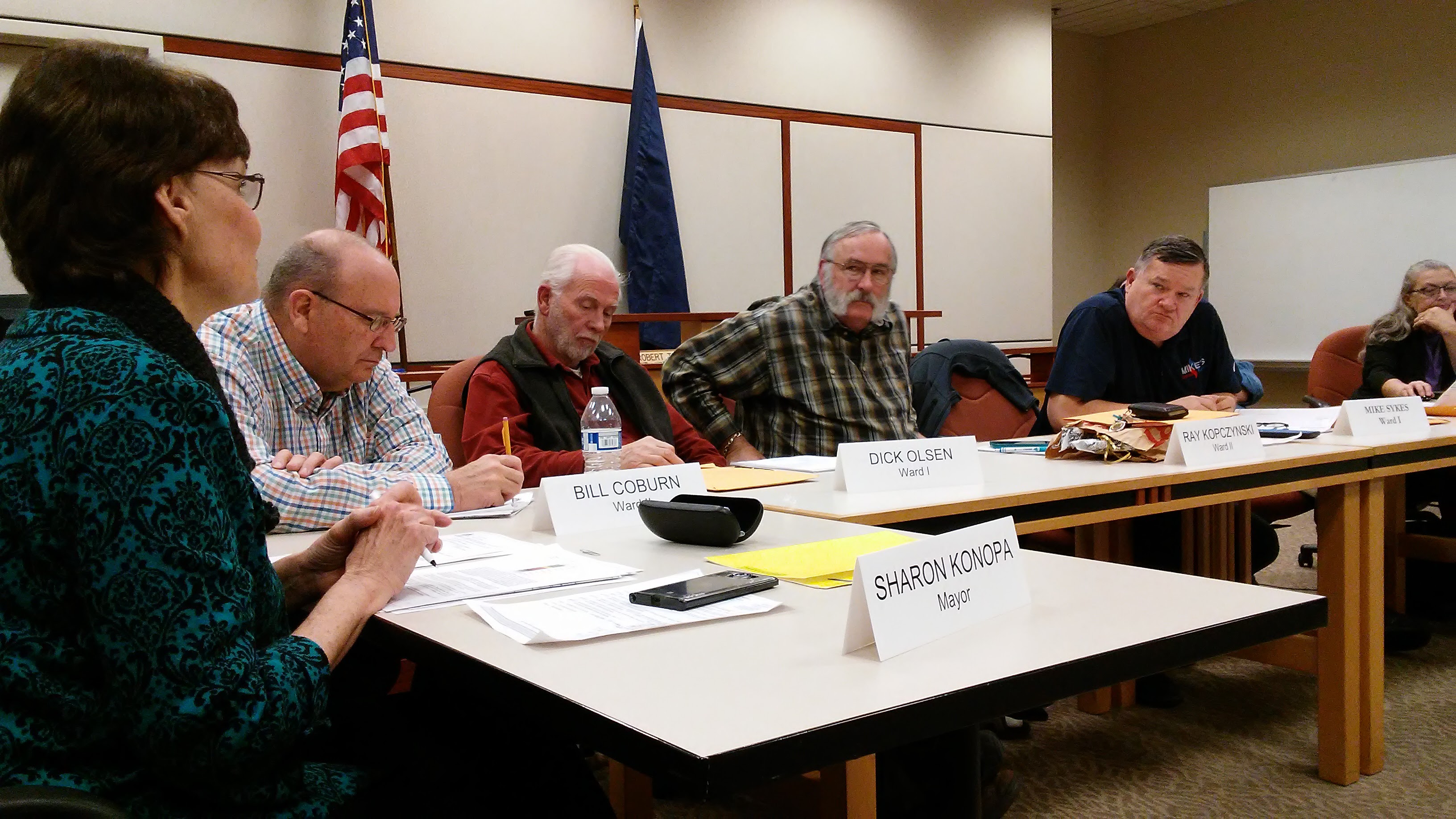 The Albany City Council is working itself up to a plan for raising the money it will take to upgrade and maintain city streets, many of which are in poor shape. Early estimates say the city would need $10-19 million a year, depending on how fast the council wants to accomplish how much.

We road users have a sweet deal 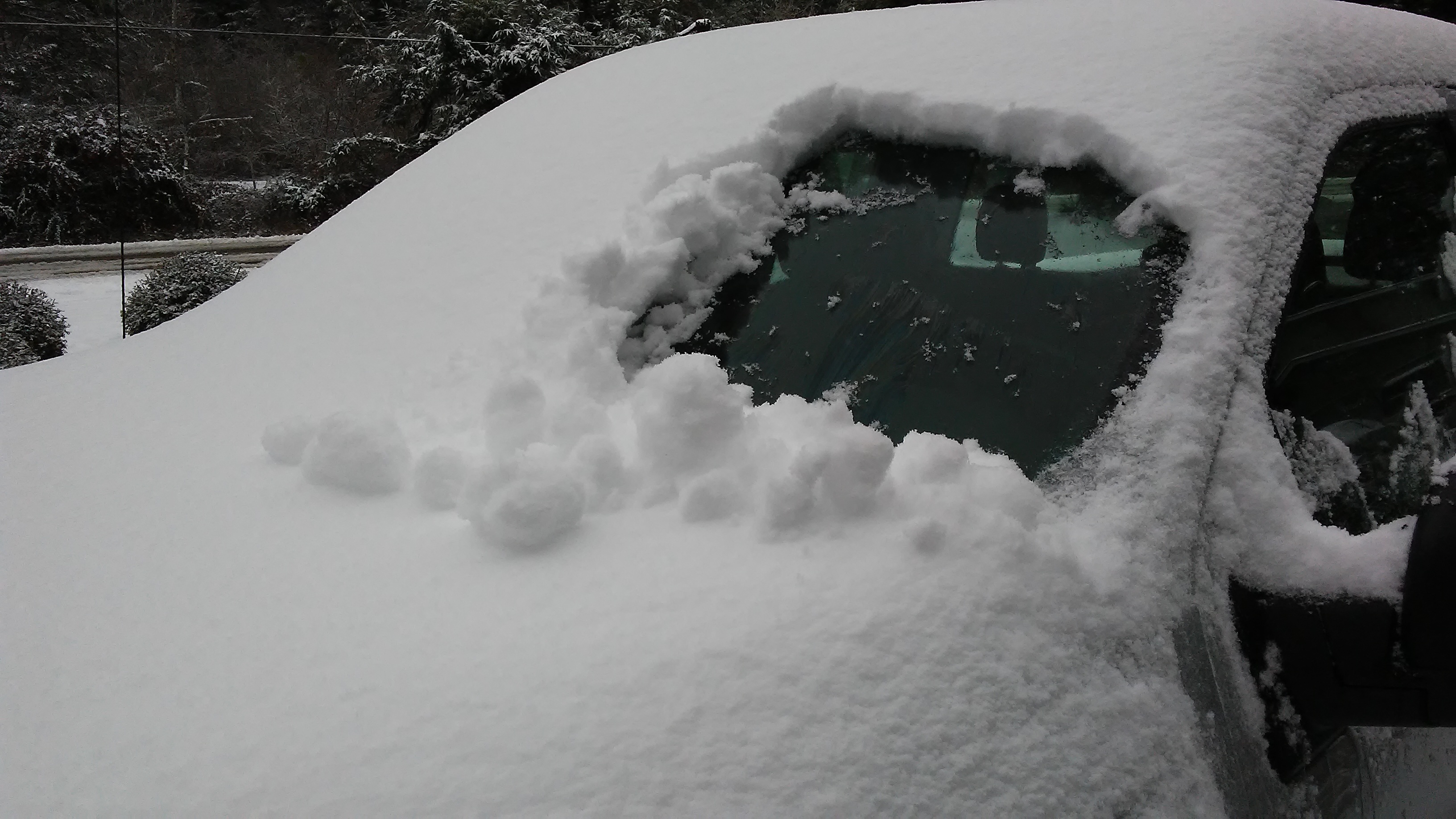 If Oregon legislators propose an increase in the gas tax this year, as part of a package to keep up with the need for highway maintenance and construction, they won’t get any complaints from me. An accounting from OReGO showed me that I’m getting a really good deal, in my opinion, for using our roads. 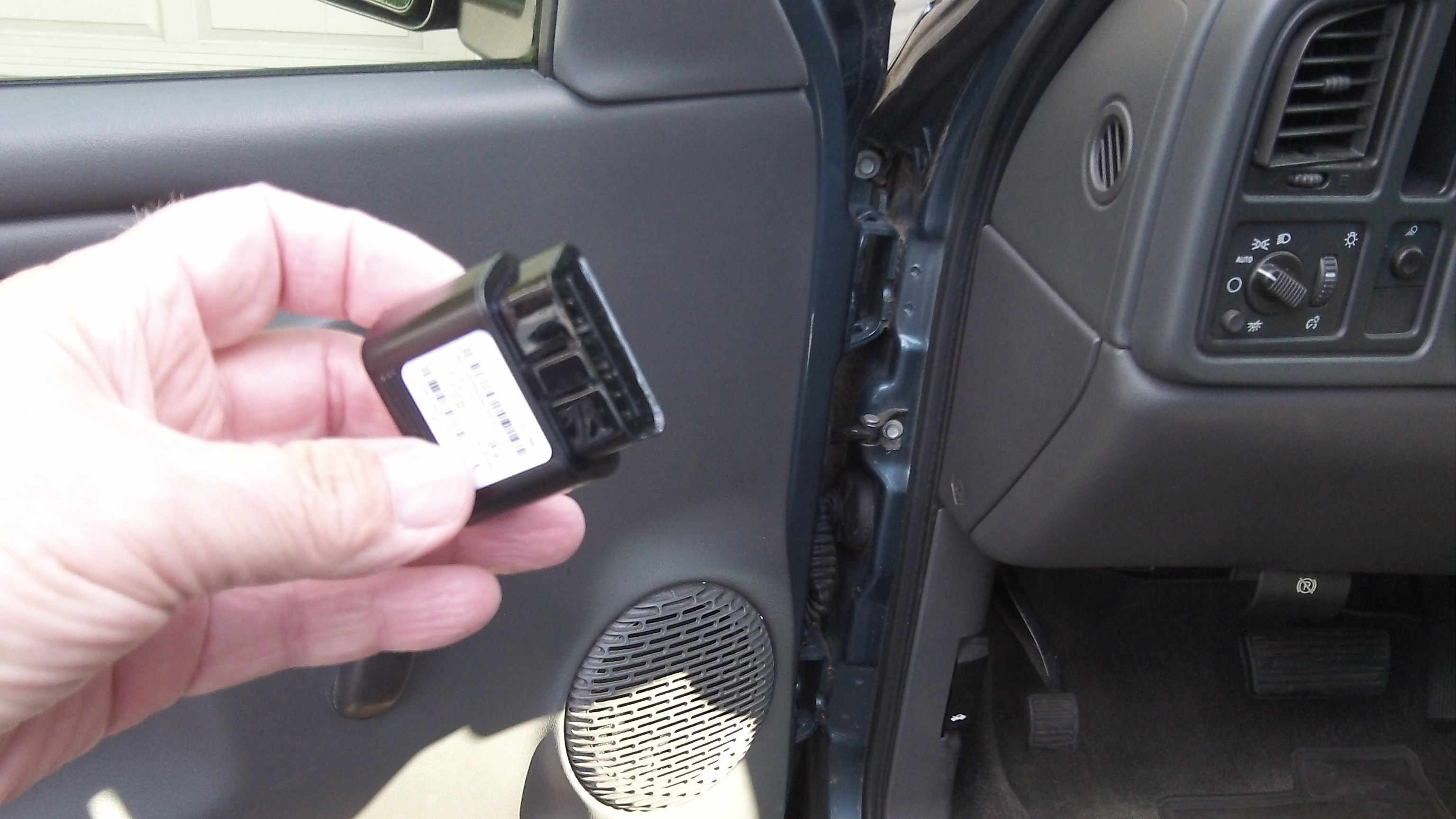 My adventure with OReGO is off to an uncertain start. The lights don’t blink the way they should, and for the weekend the help desk is closed. 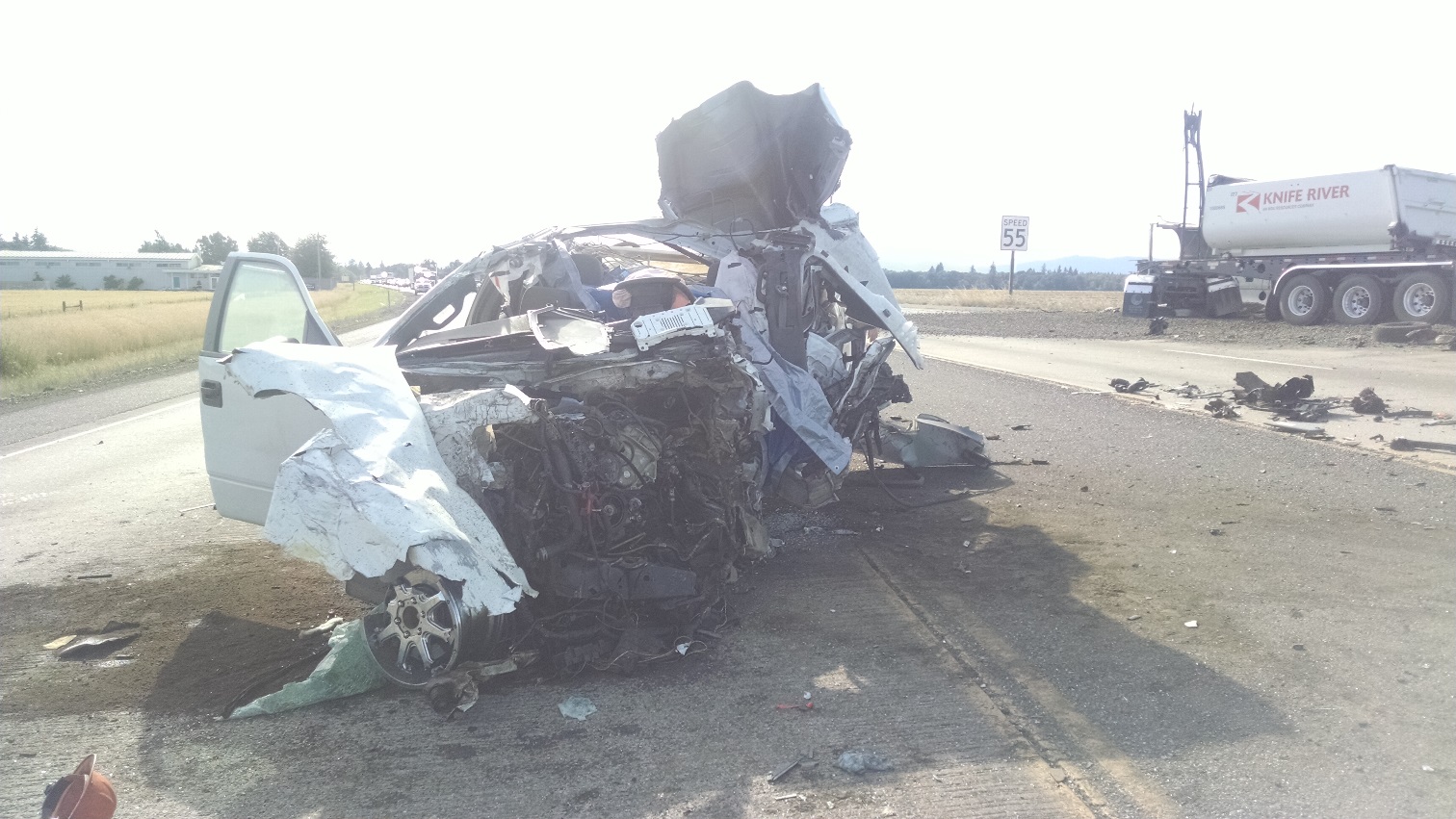 The reason the Oregon legislature could not pass a small but important gas tax increase is that it had already raised the price of fuel over the next few years, and the Republican minority in the House would not accept a double increase. 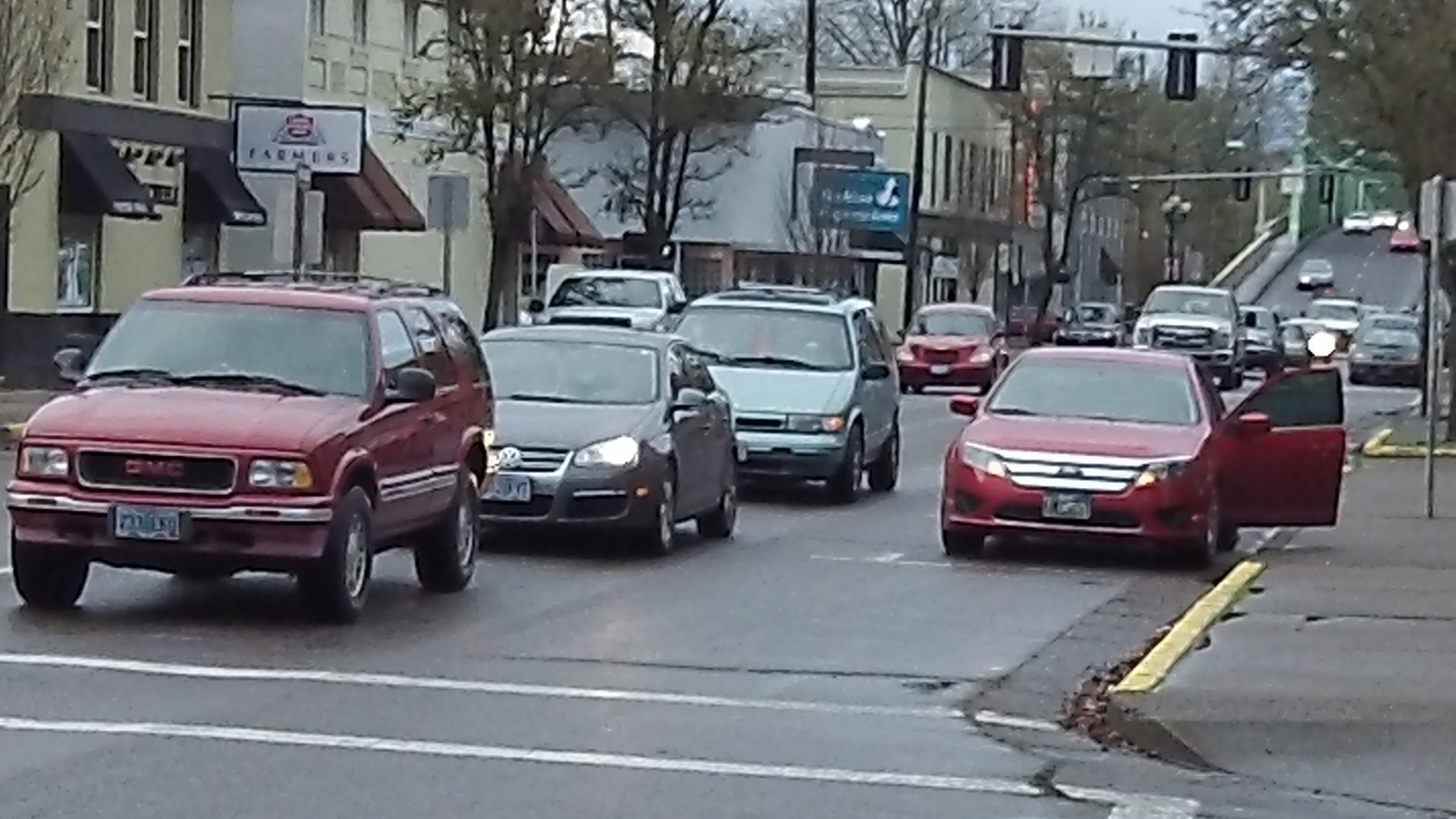