A homeless crisis and vagrancy troubles 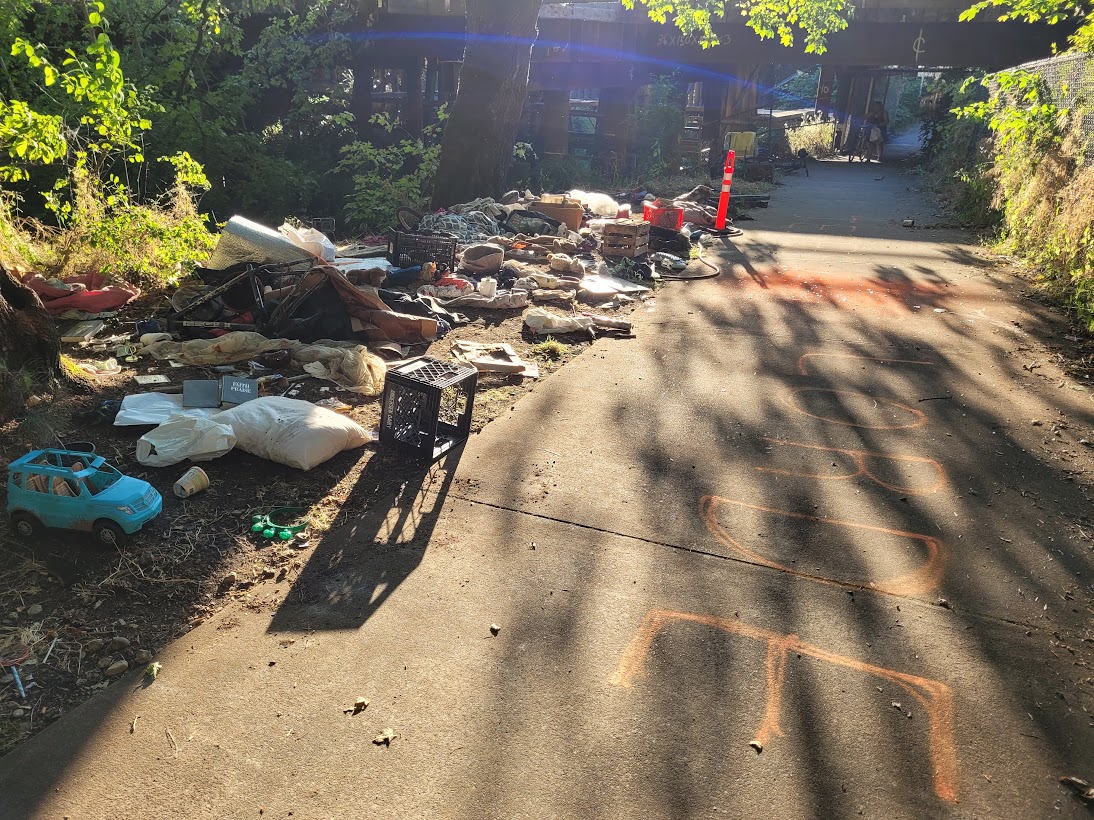 Two sides of Albany’s homeless problem came up before the city council Wednesday night in the form of pleas for help. But it did not look like any form of concrete help would come.

We throw away too much stuff.  That’s because we buy way too much stuff we can’t or won’t reuse. And that is pretty much the story of the Coffin Butte Landfill, which now hopes to win Benton County’s approval for an expansion that would result in a tower of trash even higher than what we […]

This, a garbage dump on a public trail, is still the exception in Albany. What can be done to keep scenes like this from multiplying as they have in other cities in Oregon and up and down the West Coast?

Thanks to whoever did the cleanup 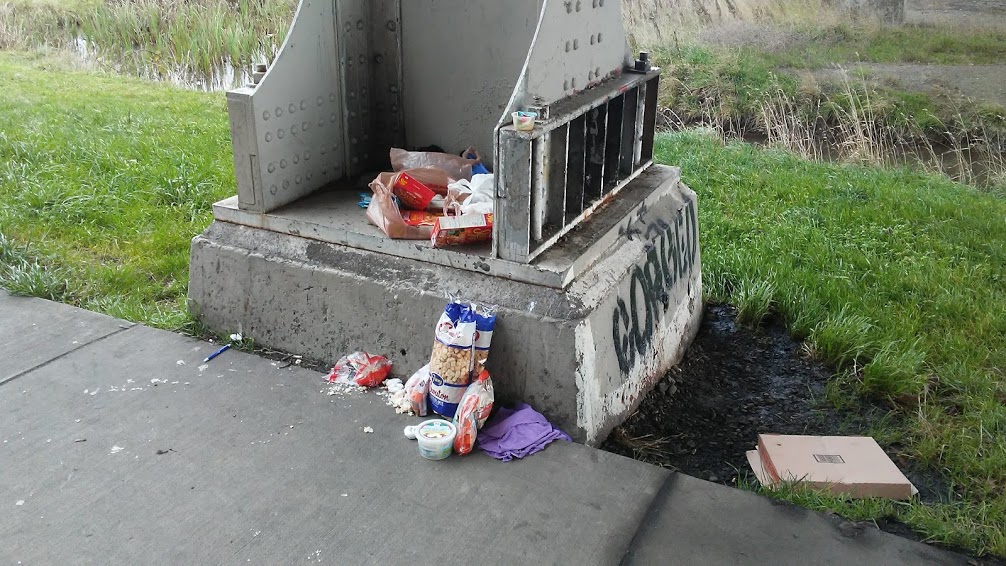 People often leave trash by the side of the walking and bike path under the Pacific Boulevard viaduct, from Albany Station to Swanson Park. But then somebody cleans it up. Whoever does that chore, again and again, thanks a lot.