Ahead of the president’s State of the Union speech Tuesday, his top advisers told the Associated Press what he intends say. It sounds as though Barack Obama thinks of himself as an emperor or maybe Merlin the Magician. 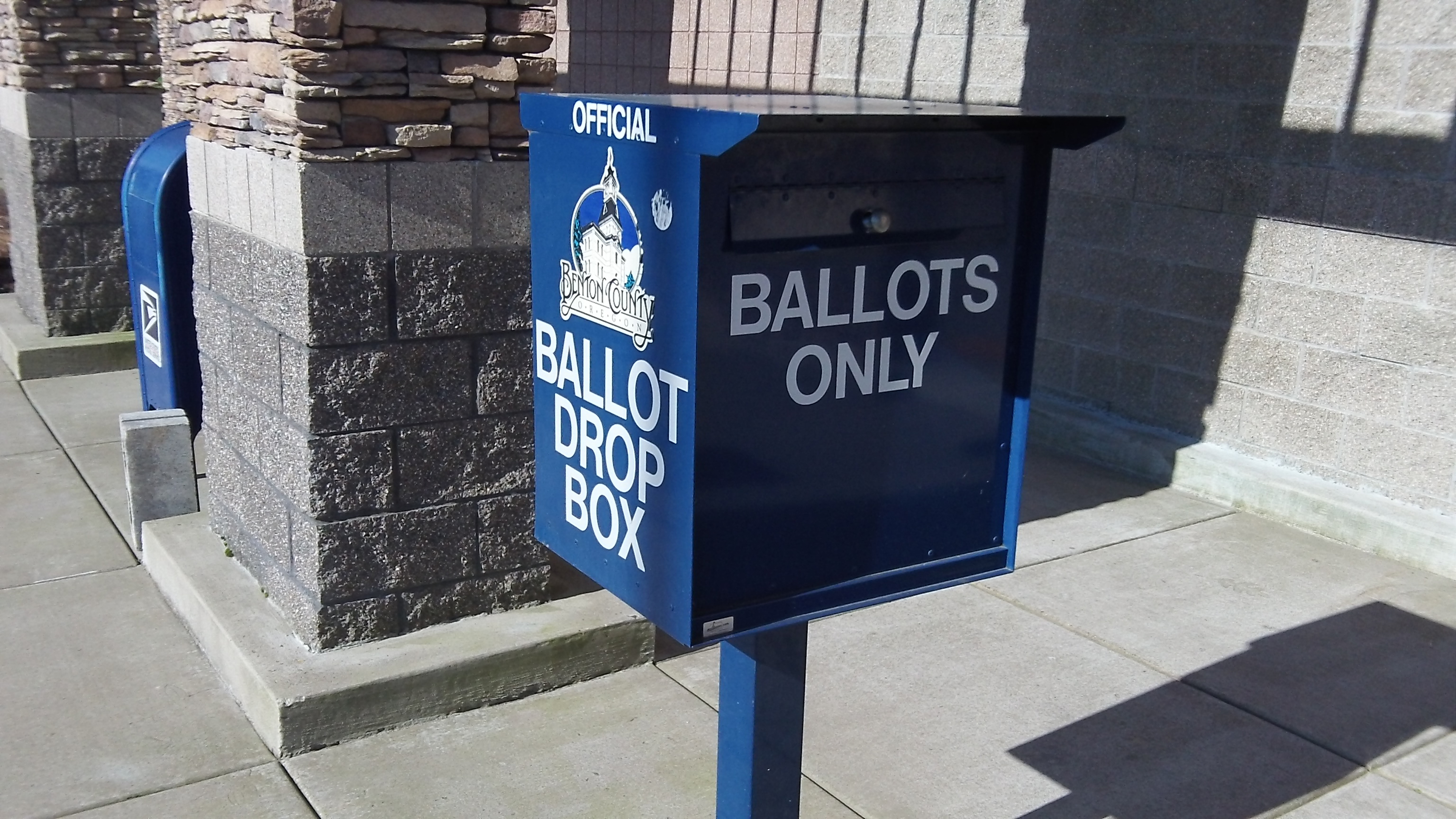 President Obama says he’s concerned that some citizens had to wait a long time to vote in the last election. If that’s a problem anywhere, it’s a local problem that can easily be solved without the federal government getting involved, isn’t it? During the State of the Union address, Obama cited the case of an […] 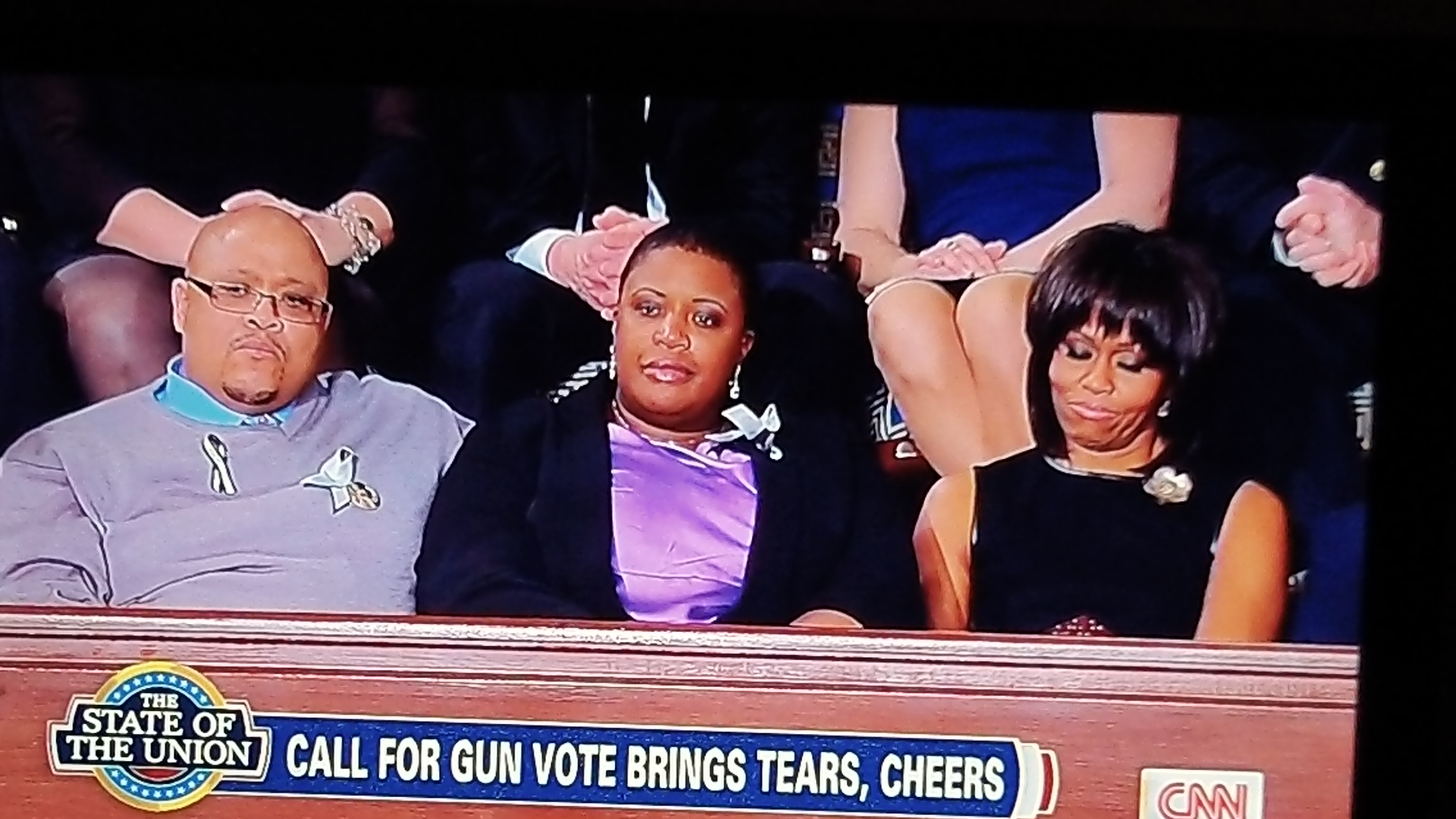 President Obama exploited the victims of gun violence and their families during his State of the Union Speech when he referred to them and repeatedly said they “deserve a vote.” What they actually deserved was some respect in their grief, instead of being turned into props for a cynical argument in favor of a bad […]