This is how the Albany City Council plans to deal with voter approval of the debt limit initiative last month: At a work session on Monday afternoon it will preview the draft of an ordinance which the council could then enact on Wednesday. The outlines of the draft were agreed on — though not […] 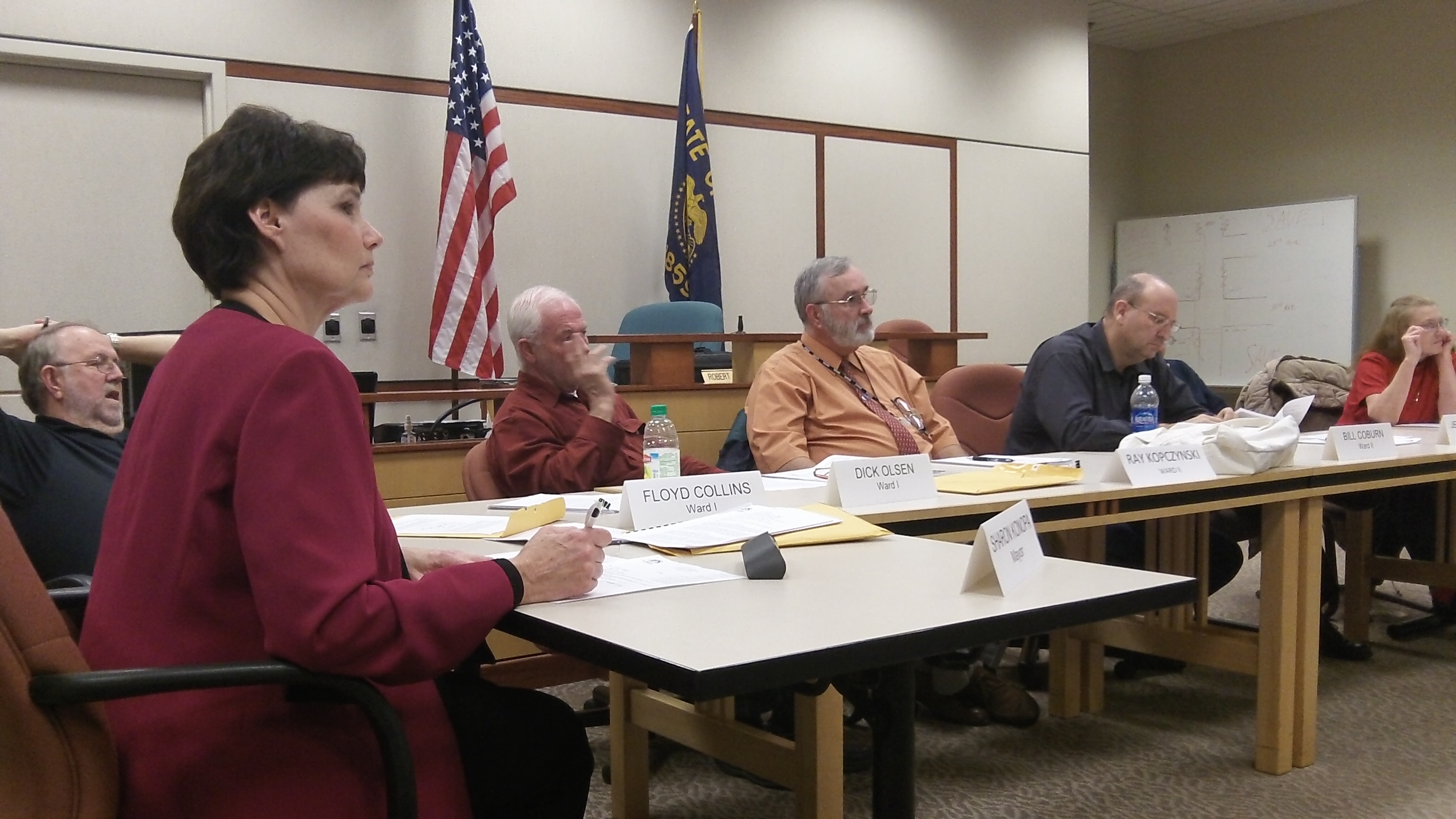