Pushback, but riverfront project moves on 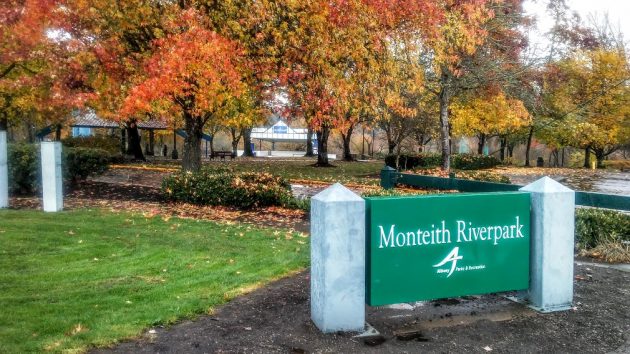 Monteith Riverpark would see an improved stage and restroom and a kids’ “splash pad,” among other things, in the preliminary design of the riverfront project.

Albany’s project to redevelop the Willamette riverfront is moving to the next stage in the design, but there was pushback Wednesday during a meeting of the CARA Advisory Board.

There was no recorded vote, but what appeared to be a majority of the 12 board members present during the online meeting gave thumbs up to the city’s consultant, Walker Macy, going to the next step, which is refining design concepts now estimated to cost $16-17 million.

The pushback came from Councilors Rich Kellum and Dick Olsen and from Matilda Novak, who will take office on the council on Jan. 1.

Kellum suggested putting off any riverfront decisions until 2021 because by then, the council will have four new members. The terms of Kellum and Councilors Bill Coburn and Mike Sykes expire Dec. 31. Their successors were elected on Nov. 3, and a fourth will have to be appointed for Councilor Alex Johnson II, elected mayor.

Novak objected to the riverfront project being advanced by the “outgoing commission.” To her, it’s not the best use of the remaining CARA money.

Olsen, whose term has two years to go, expressed “reservations about spending the last of the CARA money on this till we have a new council.”

But the push for a delay went nowhere. The waterfront project has been in the works for a couple of years, and all its elements were part of the original urban renewal plan when the Central Albany Revitalization Area, an urban renewal district, was formed in 2001.

“Staff strongly encourages the CARA board to approve the waterfront project design as presented so that the consulting team can move forward with engineering this project,” development manager Seth Sherry said in a memo to the board.

Also, moving ahead with the design does not commit the city actually to construct the project, though obviously doing at least some of it is the point.

The overall design calls for  about $5.5 million in improvements at Monteith Riverpark, about $400,000 of work on the Dave Clark Riverfront Path, and about $10.8 million of street improvements along Water Avenue from Monteith Park to Main Street.

At Monteith, improvements are proposed to the stage, restroom, and two piers in the river. A play area and children’s summertime “splash pad” would be added.  The Senior Center would remain where it is.

There you’ll also find an updated financial projection for CARA. There are lots of tables and numbers and charts. They add up to this: Of its authorized $56 million borrowing and spending capacity, CARA has used $34.5 million and has $21.5 million left to spend, though some of that is already committed.

CARA may levy less than its authorized tax amount starting in 2023, meaning overlying taxing districts start getting some of the revenue they’ve been forced to give up to urban renewal. The projection says CARA will have repaid the last of what it owes and will expire in 2033. (hh) 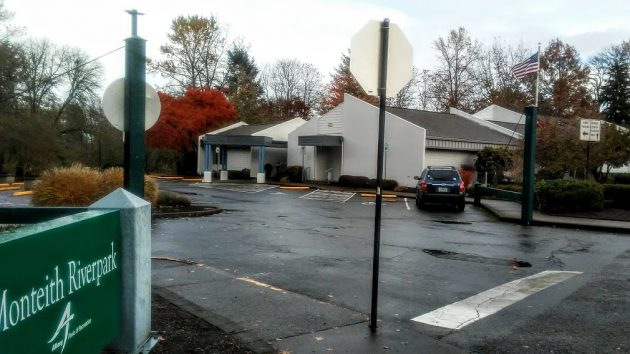 The Albany Senior Center, background, is proposed to remain where it sits.


5 responses to “Pushback, but riverfront project moves on”