On Periwinkle Creek, a preview of spring 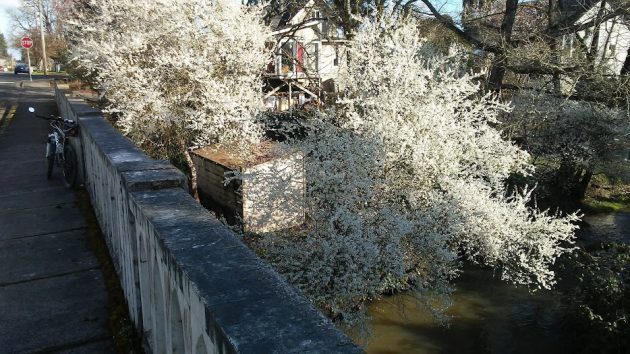 With the sun out on Monday afternoon, it looked as though these flowering trees along Albany’s Periwinkle Creek jumped the gun on celebrating the arrival of spring.

Spring is almost a month away, so maybe they were marking Presidents Day. That’s the day you go out to the mailbox two or three times, coming up empty each time, until you remember it’s a federal holiday.

Or maybe, being traditionalists, they were looking forward to Washington’s Birthday on Saturday.

If you know what kind they are, let’s read about it in the comments below.

This springlike sight was off the First Avenue bridge over Periwinkle Creek, which cuts through several Albany neighborhoods on its way to the Willamette River at Bowman Park. The forecast predicts a couple more days of sunshine, so there’s time to go and take a look. (hh) 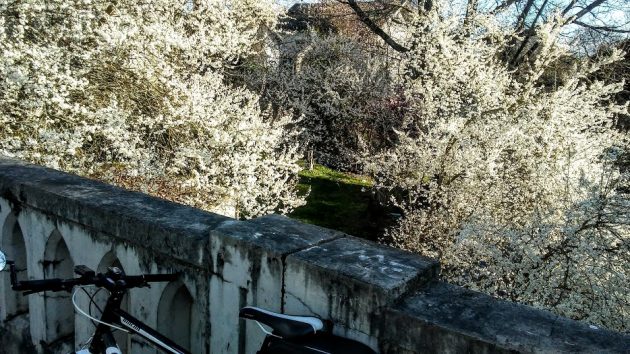 And another look from a slightly different angle.


3 responses to “On Periwinkle Creek, a preview of spring”