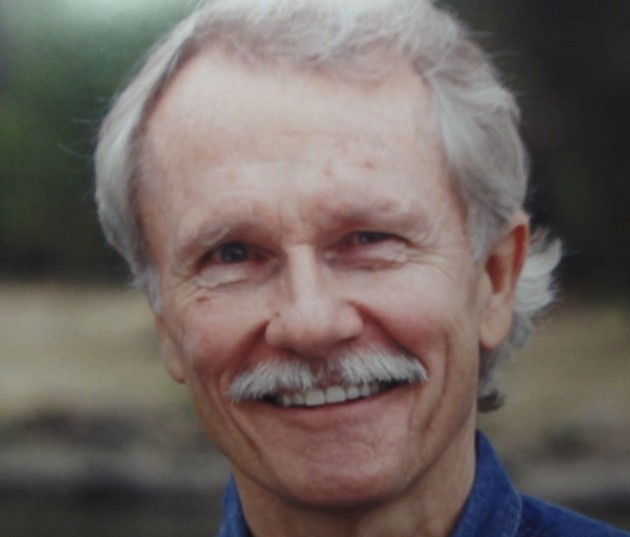 Kitzhaber has less to smile about since he was pictured on this campaign flyer last fall.

Governor Kitzhaber evidently thinks of Oregonians as idiots who will believe anything. He now wants us to believe that he called Secretary of State Kate Brown and asked her to hustle back from a conference in Washington, D.C., so he could tell her he was not resigning. Really?

He says that this is not something one should say over the phone. Seriously?

“Say, Kate, I’m glad I got you. Just wanted to let you know that no matter what you hear, I’m not leaving office. So don’t worry about it, at least not for a while, OK? Hope your conference is successful. Talk to you when you get back next week. See ya!”

How hard would that have been? Instead, he tells her something that makes her change her plans at a moment’s notice and get on a plane for a five- or six-hour flight just to give her the information that there’s nothing for her to do? If that’s actually what he did, he’s the most inconsiderate man in state government.

But no, it’s not remotely believable. If he had asked Brown to get back here just to tell her that, she would have laughed at him over the phone. “Fine, John, it’s up to you, if you don’t want to resign, I understand. But I’m not about to rush out of my meetings here and start all kinds of rumors. Gotta go, my conference awaits. Let me know if you change your mind. Bye!”

That’s how that would have gone. So no, it is obvious that Kitzhaber intended to quit. Then he had a meeting with his lawyer and Cylvia Hayes, as reported, and they talked him out of it.

Instead of explaining what happened, Kitzhaber spins an unbelievable tale. They say his credibility is gone. This fiasco proves it. (hh)


10 responses to “That’s not believable, Governor”