Gun bill: Its logic is not enough

UPDATE: As expected the Senate passed SB 941 on Tuesday, 17-13, with only Democrat Betsy Johnson joining the 12 Republicans in opposition to the bill. Democrats in the Oregon Senate on Tuesday expect to pass SB 941, the bill expanding Oregon’s background checks to people who seek to buy firearms from private gun owners. I […]

Since the start of the Oregon legislative session, everybody interested in firearms has been waiting for the subject of expanded background checks to rear its controversial head. Here it is eight weeks in, and still no bill. But it’s coming, and now I have an idea of what the bill will say.

How feds could stop gun sales 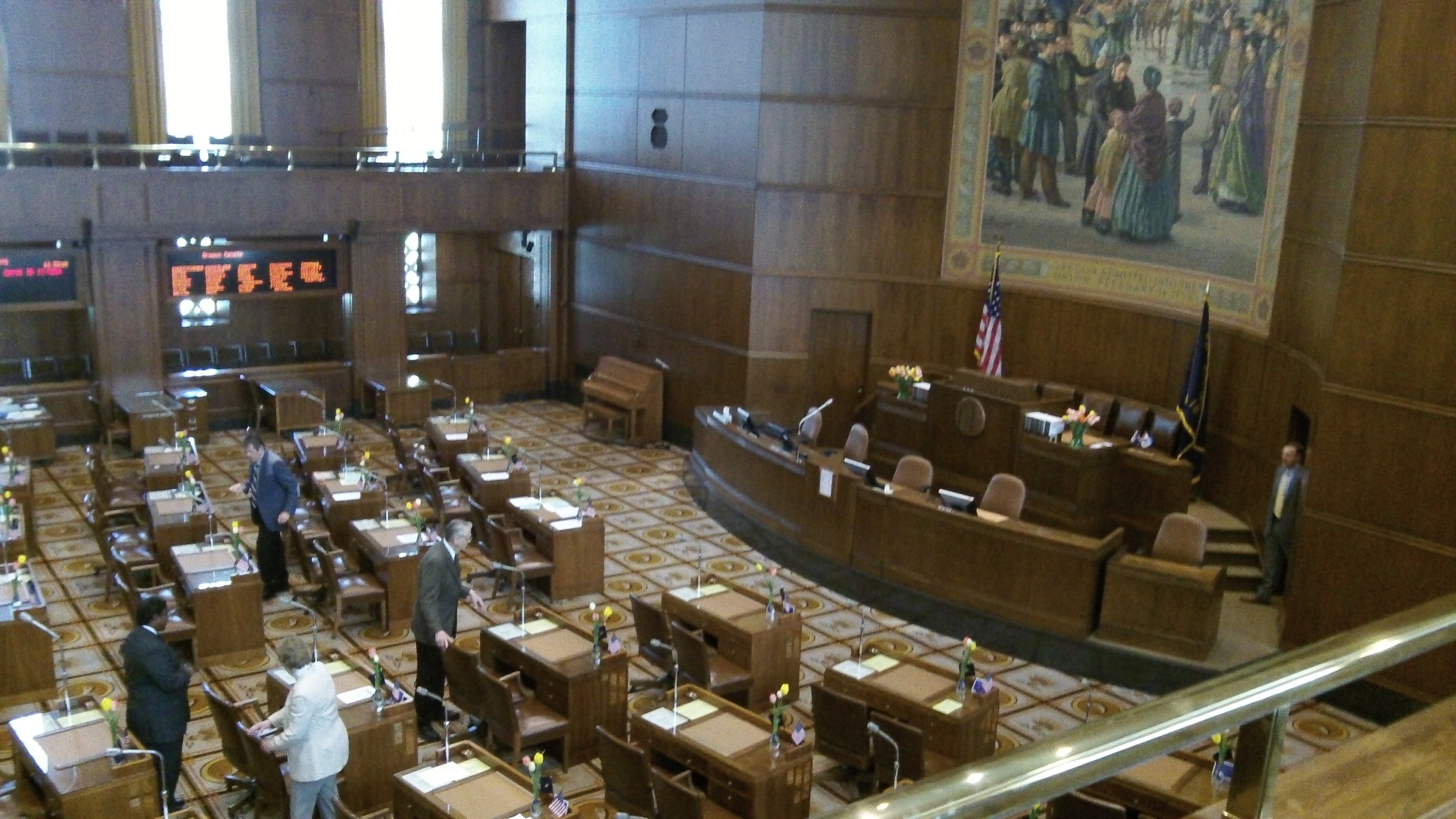 When last we heard of four Oregon bills intended to trouble or punish gun owners, the bills had been sent to the Senate Rules Committee because they lacked the votes to pass the Senate as a whole. On Monday they remained stuck in the committee, where Senate President Peter Courtney hoped a deal could be reached to pass […]