The Benghazi affair would have been over by now if President Obama and his officials had fully explained what did and did not happen. Instead, they first misled the public about the motive for the Sept. 11, 2012, attack on the American mission there, blaming it on an obscure anti-Muslim video even though they knew it was a […]

The blame for Benghazi 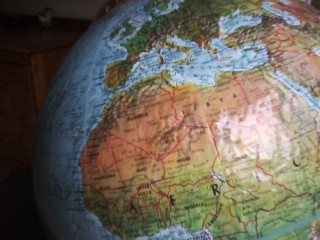 The Obama administration keeps excusing its conduct after the September attack on our consulate in Benghazi on the grounds that it was clueless and helpless. That’s a pitiful response in light of what we spend on intelligence and the military. First was the implication by the State Department and the president that the attack was […]