Sheriff: No evidence of homicide 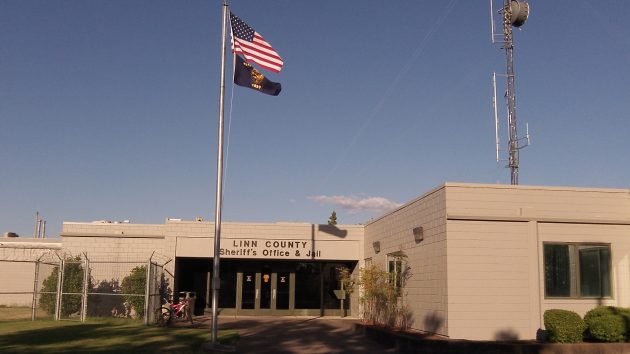 The Linn County Sheriff’s Office in a shot from the “hh-today” files.

There’s no evidence that a man found dead by the side of Bryant Drive outside of Albany died as a result of homicide, according to Linn County Sheriff Bruce Riley.

The body was found on Oct. 30, and there have been several follow-up reports in the local paper since. But on Facebook Sunday, a couple of people wanted to know if there was anything new about the case, so I sent an inquiry to the sheriff.

Riley replied this morning, and this is what he wrote: “We are still working with the Oregon State Police in attempts to identify the body. Fingerprints, DNA and dental records are all being investigated. The State Medical Examiner’s Office has not determined cause of death yet as they are waiting for toxicology results. There is no evidence of homicidal violence. We have good leads (and) are actively working the case.”

It’s always sad when somebody dies, and sadder still when he dies alone, out by the side of some country road, leaving investigators with the grim task of trying to learn who he was. (hh)