Why vote in a one-party state? 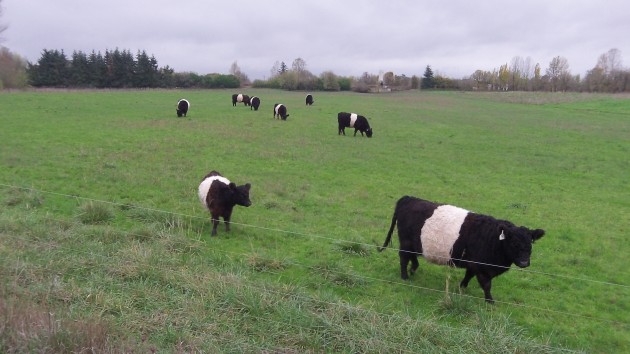 Unlike some of the rest of us, these belted cattle grazing off Bryant Drive Tuesday were unconcerned with election results.

The election has shown that in Oregon failure is an option after all. The majority of Oregon voters does not care that through lax management and poor judgment, the state government under John Kitzhaber has wasted hundreds of millions of dollars on failed health-care and bridge planning projects. 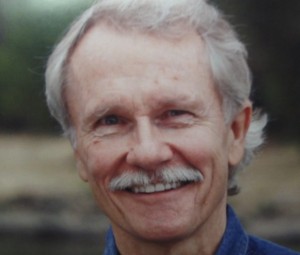 Rewarded with another term: Kitzhaber on a campaign mailer.

For the decisions and actions that led to those monumental failures, and for the mixing of personal and state business by his fiancee, the governor has been awarded with four more years in office. Voters also now have tightened the grip that Democrats have on both houses of the legislature, and the prospects are grim for citizens interested in fewer laws, more liberty and lower taxes.

With the opposition reduced, next year the legislature will complete the program of driving up fuel costs in order to save the world from getting warmer, and it will likely pass laws to get more people automatically registered as voters even though they show no inclination to register on their own. Also coming in 2015: more restrictions on the constitutional rights of gun owners.

The odd thing is that on particular issues, the electorate does not necessarily agree with the office holders it keeps electing. Governor Kitzhaber signed the law on driver cards for illegal immigrants and campaigned for it when citizens forced the law to a referendum. Democrats voted for this law in the legislature, but voters rejected driver cards by a ratio of two to one. The majority evidently did not blame the politicians responsible for a law that the people clearly did not want.

If voters don’t hold office holders responsible for what they advocate or do, what’s the point of getting to vote? (hh)