What happened to ‘equal pay’? 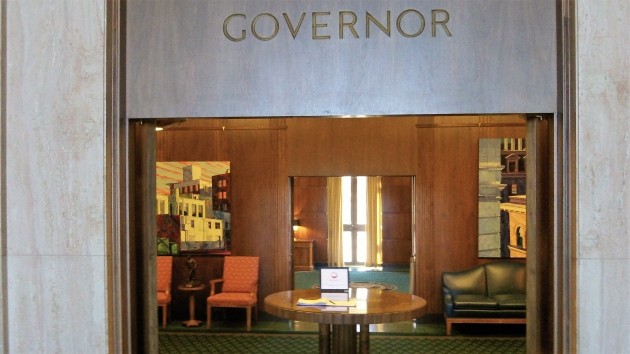 The wage bill will get its final approval and signature here.

“Nor shall any State… deny to any person within its jurisdiction the equal protection of the laws.” My question may be overly naïve, but how does the equal protection clause of the 14th Amendment allow Oregon to treat wage earners and employers as unequally as the Democrats in the Capitol are doing with Senate Bill 1532?

And while I’m being so simple-minded as to read constitutions expecting them to mean what the words seem to say, how about Section 20 of the Oregon Bill of Rights? “No law shall be passed granting to any citizen or class of citizens privileges, or immunities, which, upon the same terms, shall not equally belong to all citizens.”

The wage bill just passed in Salem sets up three tiers of minimum wages. Now the minimum is $9.25 an hour everywhere in Oregon. The new law says that by 2022, someone doing a job must be paid at least $14.75 in Portland, $13.50 in Linn and several other semirural counties, and $12.50 in Douglas and some other rural counties. How is that an equality of privileges?

Or, looked at the other way, employers in Portland will be forced by law to pay people a starting pay 18 percent higher than paid by employers elsewhere for the very same job. Does that sound like equality before the law, as both the state and federal constitutions require?

Well, you say, it may not be equal, but there are lots of regional inequalities, in the tax burden, for instance. But those are the result of local laws. As far as the federal and state tax schemes are concerned, everybody pays under the same laws. We don’t have a federal tax for Vermont that is different from one in California. And your state income tax is not more or less in Ashland than it is in Portland, if your income and deductions are otherwise the same.

Inequality is not the biggest problem with the wage bill. Its likely effect in strangling small employers, killing jobs, and fostering poverty is worse. But let’s not forget how important it is for citizens to be treated the same under the law. (hh)


8 responses to “What happened to ‘equal pay’?”