Truck stop deal being worked out 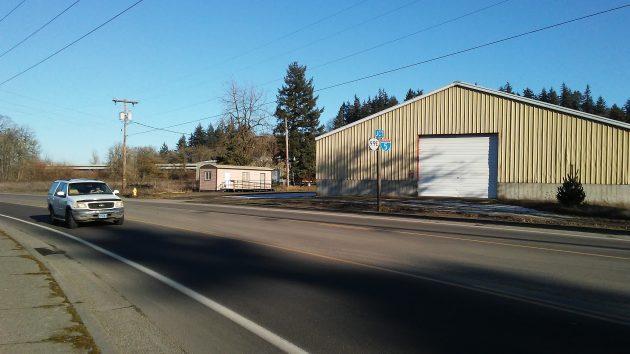 Love’s truck stop is planned for this property on Old Salem Road near I-5 (in the background).

If you’re wondering about the status of the planned Love’s truck stop in Millersburg (and even if you’re not), here’s the latest: The company and ODOT are working on an agreement to satisfy the state’s concerns about the nearby freeway interchange, and when that’s done the project can go ahead.

The Millersburg Planning Commission on Jan. 10 approved a site plan for “Love’s Travel Stop and Country Store” on a 12-acre site on Old Salem Road just south of the south Jefferson interchange on I-5. The state transportation department appealed that decision to the city council on the grounds that the truck stop’s effect on the interchange had not been adequately addressed.

Since then, City Manager Steve Hasson told me, Love’s and ODOT have negotiated an agreement “about the installation of certain traffic control modifications.”

The details were still being worked out. The council on Tuesday authorized the mayor and city manager to sign a development agreement between Love’s and the city when it’s final, contingent on council review and ratification at a special meeting on Feb. 28. “If there is a need to move faster than the 28th,” Hasson wrote in an email, “I will see about convening a special meeting for the occasion.”

The city manager said he’s been told that once Love’s gets the green light and starts construction, the project will be complete in seven or eight months.(hh) 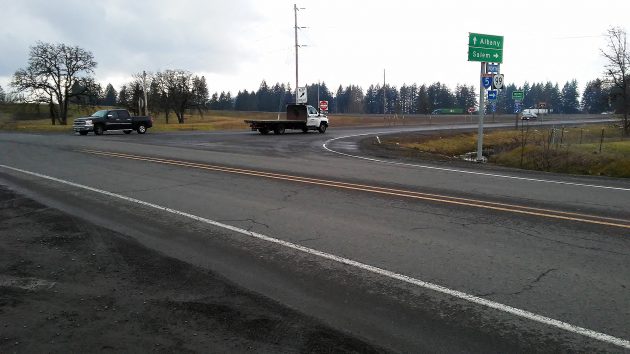 This is the interchange that worries ODOT in connection with Love’s.


3 responses to “Truck stop deal being worked out”