Tax limits are safe — for now 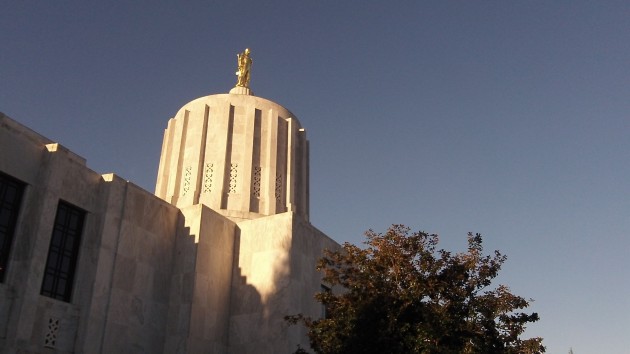 If there was any good news from this year’s Oregon legislatve sessions, it is this: Lawmakers failed to advance any of the attempts to weaken the taxpayers’ protections against even bigger jumps in the property tax.

Proposals along that line were introduced. All of them were amendments to the state constitution that would have required approval of the voters. But voters won’t have to worry about any of them, because they all died when the legislature adjourned last week..

In the House, for example, HJR 20 proposed to revise the constitution so that local option levies approved by local voters would be outside the tax rate limits set by Measure 5 in 1990. Another, HJR 23, proposed to allow school districts to impose local option taxes of up to $2 per thousand, also in addition to the Measure 5 limits.

In the Senate, the tax committee sponsored SJR 27, which would have asked voters to repeal the property tax system created by Measure 50 in 1997. That’s the measure that set permanent tax rates, lowered taxable property values and limited the increase in values to 3 percent a year.

There is no question that the property tax system is a mess and needs to be straightened out, preferrably by repealing the property tax entirely and replacing it with something else. But let’s not weaken the tax limitations piece by piece. If the voters allow that, the property tax burden will likely keep getting bigger and a more sensible system — easier to understand and to pay — will never arrive. (hh)

3 responses to “Tax limits are safe — for now”