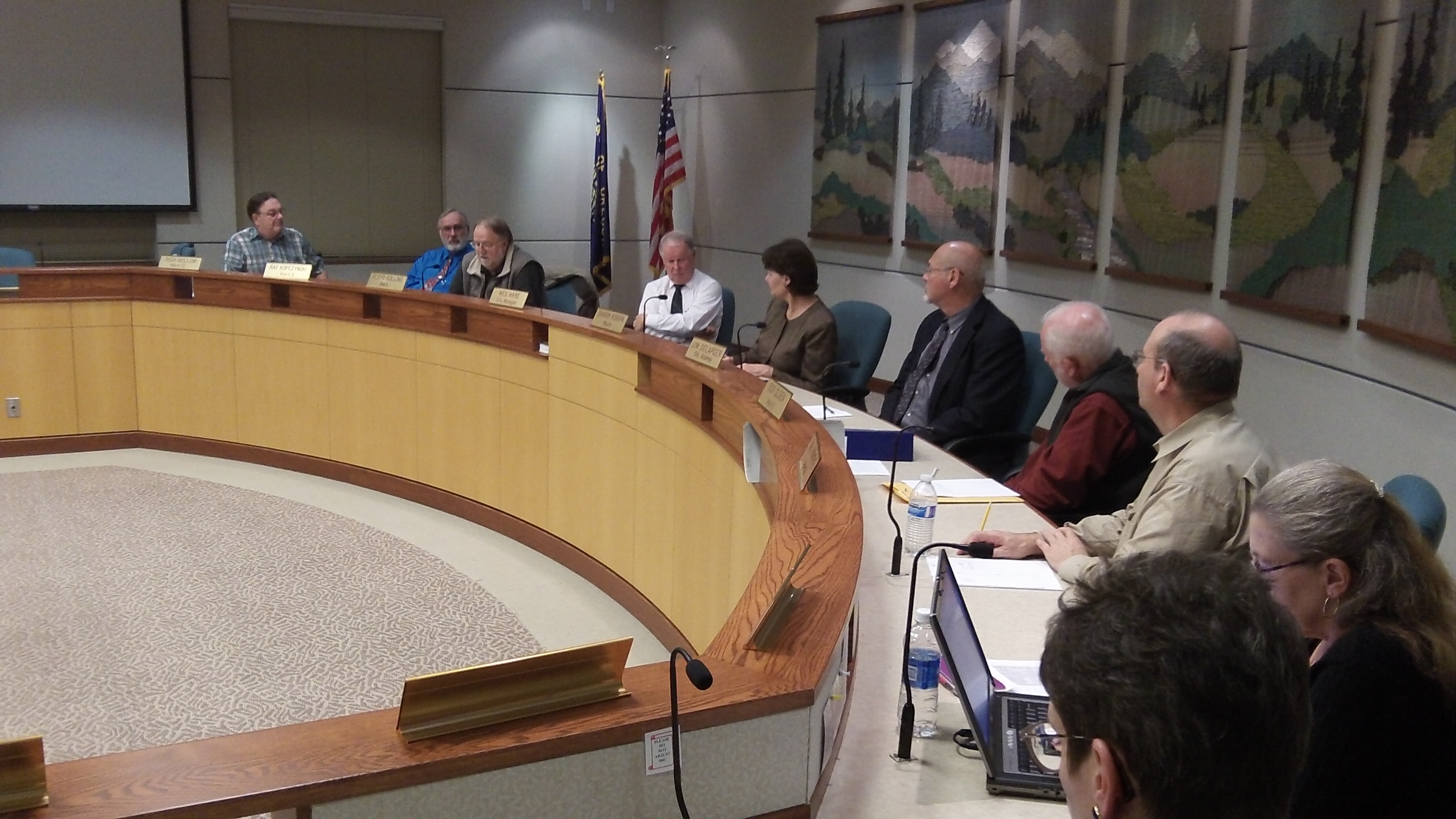 Some voters in Albany will think the majority of the city council is tone deaf. The people vote on a $20.3 million bond issue for a new police station and downtown fire station, and by Tuesday night 5,048 of them, a majority of those voting, have said no. Twenty-four hours later, five council members (only Rich Kellum dissents […]

The ballots in Albany’s police and fire bond election have been in voters’ hands for days — or on their kitchen counters with the stack of bills, or wherever else people stash the mail they will deal with later. To count, ballots must be returned by 8 p.m. Nov. 5, so it’s kind of late […]