Power: The battle of Millersburg 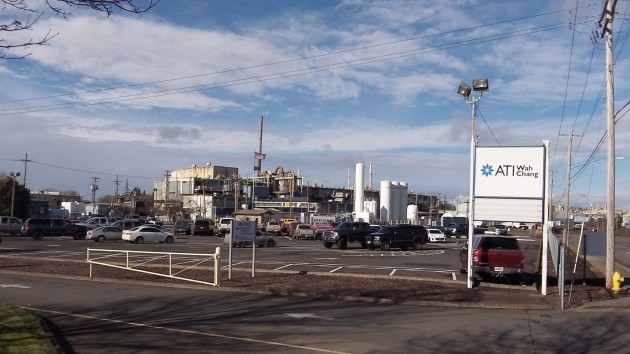 Wah Chang is paying for the studies of taking over the Pacific Power distribution system in Millersburg. 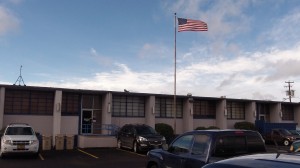 In Millersburg, the city council says it has not yet decided to go ahead and take over, by condemnation, the electric utility system within the town of about 1,300. But the signs are otherwise. On Wednesday the council met in executive session after receiving a feasibility study on the takeover. Why “executive,” meaning closed to the public? Because the law allows it to meet with lawyers about “litigation or litigation likely to be filed.” A condemnation proceeding in circuit court certainly qualifies.

Another possible sign: Millersburg’s website on the formation of a municipal electric department is headlined: “It’s Time for Public Power.” All the material on the site argues that taking the distribution system away from Pacific Power is a splendid idea. If there is a downside, the site does not name it.

The feasibility study, by D. Hittle and Associates of Washington state, assumes Millersburg can buy most of its electricity from Bonneville Power Administration at its lowest possible rate. It estimates that a jury will put the purchase price of the system at $7.1 million and that it will cost the town another $6.5 million to get started, for a total of $13.6 million.

Pacific says the study is way off and greatly underestimates the costs, including the costs of reconfiguring its system to serve parts of neighboring Albany and the Albany-Millersburg sewage treatment plant. The company says that in the most recent formation of a municipal utility, in Washington’s Jefferson County in 2013, the actual costs were almost twice what Hittle had estimated.

Hittle says the rates of a city utility could be 40 percent lower than Pacific’s for residents and up to 24 percent lower for industries, so the town’s 720 power customers could save a lot of money: $59.7 million over the first 10 years. Some 85 percent of power consumption in Millersburg is industrial, most of that accounted for by ATI Wah Chang, which is paying for the studies and legal costs of setting up the utility unless and until the city goes through with the plan.

Saving upwards of $40 million in operating costs over 10 years? You can see why this would be tempting for the corporate board of ATI. Nobody has said so, but it might even affect the future of the Millersburg plant. With 831 employees as of Dec. 31 it’s still the biggest single industry in this part of the Willamette Valley. China is said to be getting ready to produce zirconium, Wah Chang’s principal product; the market is flat, and if competition increases, the advantage goes to the lowest-cost producers. Down the road from Millersburg’s City Hall, the ruins of International Paper’s Albany mill are a grim reminder of what can happen to big plants with a well paid work force.

Pacific disputes the size of the potential savings to Millersburg. But even if the amount is less, you can see why Pacific, also part of big conglomerate, will fight as hard as it can. It will fight first to try to prevent this expropriation, and then to exact the highest possible price in court.

Before this battle goes to a jury, though, it should first go to Millersburg voters. Even though the acquisition cost would be financed with a revenue  bond, it would still be a big debt on a small town, at least $13 million, maybe twice as much. Voters should have a right to weigh in. They’ll want to consider whether getting in a prolonged fight between two corporations is worth taking on that much risk. (hh)


One response to “Power: The battle of Millersburg”