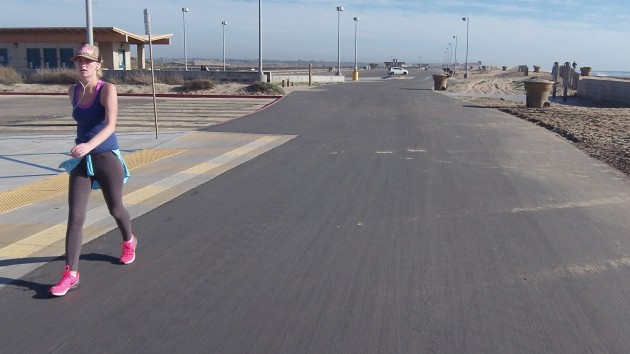 How electricity is produced is not exactly at the top of my list of worries as I’m riding along and taking advantage of Orange County’s excellent bikeways. Still, I could not escape the news that Pacific Power and Portland General Electric had agreed to support a bill to stop selling coal-derived power in Oregon by 2030.

The bill is supposed to take the place of pending initiatives that would ban coal-produced power even earlier or on a more rigid schedule. The utilities say their support of the legislative approach is a better way to protect consumers from steep jumps in their power bills. Maybe so, but the public has reason to be skeptical of the rationale for these so-called renewable energy portfolio standards.

The campaign against coal is based on the idea of preventing climate change, and the interests of power bill payers have nothing to do with that. If price and reliability were the main factors, we’d make use of plentiful coal for another few hundred years.

The pending bill, to be acted on in February, would demand that 50 percent of our power demand be met from renewable sources by 2040. The required percentage would rise to that level in steps, starting with 27 percent (compared to 25 percent in existing law) in 2025.

Who knows what things will be like in 2040? For all we know, by that time a revolution or an economic collapse will have swept away all such laws. But assuming that the requirement is still in effect, the state will have to be studded with far more wildlife-killing wind farms than we have now, and half of our power will be produced from burning natural gas. Gas also emits carbon emissions, and the sharp increase in generating stations inside the state — compared to coal-fire generators in Wyoming now — won’t result in Oregon emitting any less. That, at least, is what I suspect.

Members of the Public Utility Commission have raised objections to the bill. They say it won’t reduce emissions but make power more expensive and less reliable. The Oregonian reported that the governor’s office told the PUC to shut up about this. If they don’t, the governor could fire them.

That’s the sort of thing that should make voters suspect that even if this bill pleases Democratic legislators, environmentalists and the utilities, for the public it will turn out to be a rotten deal.

California has a similar law, requiring 50 percent renewable energy even sooner, by 2030. Rolling along on my bike in the pale sunshine of a California January, I don’t sense any of my fellow path users being overly concerned about that. If they know about it at all, maybe they figure it’s pointless to worry as long as the lights keep coming on when they flip a switch and the darker future won’t arrive for another 14 years. (hh)