M90 is a threat to party hacks 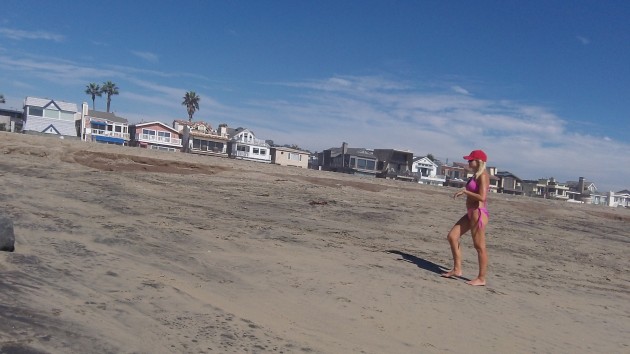 OK, let’s concentrate on Oregon election issues while the sun shines on a California beach.

We have heard little about Oregon’s Ballot Measure 90 in the general election. Maybe that’s because the proposal makes too much sense. It provides for open or “top two” primary elections, which are so much fairer than the system we have that debate seems pointless.

More likely, reforming the way we vote is too dry a topic for anybody to get excited about. M90 appears not nearly as interesting as legalizing marijuana, for example, but it’s far more important.

Measure 90 would end the practice of the state paying for separate partisan primary elections in which more than half a million Oregon voters and taxpayers can’t take part because they don’t call themselves Democrats or Republicans. Instead, we would have one open primary election in which every voter can participate and in which any eligible citizen can run.

Candidates would be identified by their party registration if they have one, and not if they don’t, and the party organizations could endorse whomever they want. Voters would make their choices, and the top two finishers for each office would appear on the ballot in the general election.

Fourteen of the 19 members of a citizen review panel organized under state law found fault with the plan, but their fears are baseless. They say the measure would limit the voice of minority parties. That’s absurd. Members and candidates of small political groups would have the same rights as everyone else, where now they are shut out from the main partisan primaries.

The critics on that panel also claim the measure would eliminate minor parties. How? Minor parties would continue to organize and carry on the way they do now. If their candidates rarely or never make the top two, the result is no different from now. The only difference is that fringe candidates would no longer have the chance to affect the outcome in a close general election.

Measure 90 should appeal to all those conscientious voters who say they vote for the man or woman, not for the party. On Nov. 5 we’ll know if there are enough of those voters, or whether we’ll be condemned to muddle along with the system we have, a system that far too often populates our public offices with mediocrities and party hacks. (hh)

6 responses to “M90 is a threat to party hacks”