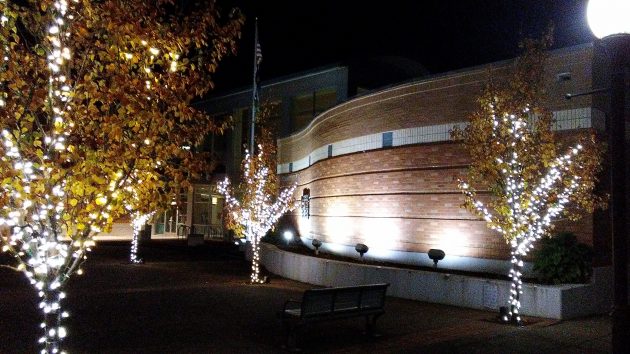 Stopping predatory towing would be a nice Christmas gift for Albany.

If tow companies occasionally commit an outrage against Albany vehicle owners, the city council ought to try to stop them. Mayor Sharon Konopa told the council about one such outrage and, with the view toward preventing others like it, asked the police department for a report on what the city’s options are regarding the unauthorized removal of cars.

Konopa mentioned this at the conclusion of Monday’s council work session. As I understood it, the gist of the story was this. A woman living in an Albany low-income apartment complex parked her car in a spot at her complex designated for the handicapped. She has a card that allows her to park there, but it wasn’t displayed. The apartment owners apparently contract with a Salem company to patrol their parking lot. The woman’s car was towed to Salem, and even though the owner has hardly any disposable income, the bill for releasing the car was $500.

Parking violations on private lots may be a pesky problem, though I don’t know its extent. But clearly, towing a car from Albany to Salem and then demanding $500 for its release is outrageous. That kind of conduct offends the conscience.

The Oregon legislature took note of the problem of “predatory towing” when it passed House Bill 3159 in 2013. The law, Chapter 691 of the 2013 Oregon Laws, authorizes cities and counties to license tow companies and set maximum rates for tows not authorized by the vehicles’ owners. Cities or counties that set rates must also set up a process for receiving complaints for violations of the law.

The city council should do what the law authorizes. And it should go further: It should ban tow companies from taking Albany vehicles outside the Albany area. Somebody unfortunate enough to lose his car to a parking mistake should not have to make a 50-mile round trip and pay an extortionate ransom to get his belongings back.

Every private parking lot has signs warning that unauthorized vehicles may be towed at their “owners’ expense.” But having signs all over the place does not justify putting people to more trouble than they can handle or to deprive them of money they don’t have. (And by the way, almost all the towing signs everywhere misplace or omit the required apostrophe. If it was up to me, I’d pass a law that says: Towing is not authorized and is considered vehicle theft if the apostrophe on the sign is wrong.) (hh)