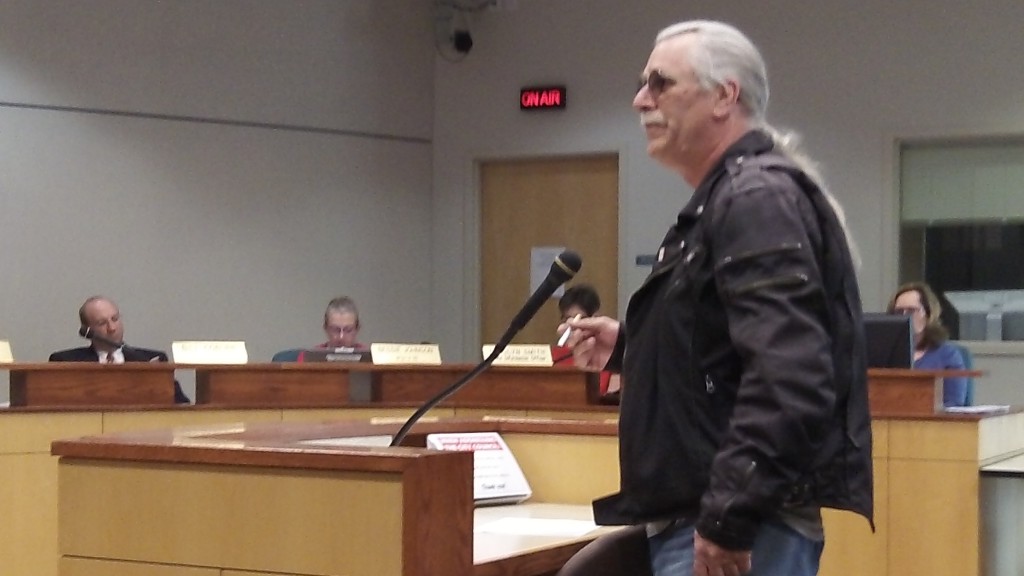 Jim Clausen talked to the Albany council in May 2013, this time about e-cigarettes.

Jim Clausen used to give me a hard time, pouncing on editorial remarks on this site as insufficiently conservative, harmful to liberty, or just plain wrong. Some of his views were over the top, but his heart was in the right place, and I’m sorry that he’s gone.

Clausen was 63 when he died in his Albany apartment on Jan. 6. I learned about it a couple of days later when his daughter Jo posted the news on Facebook. I kept waiting for an obituary to tell me about his life. None appeared, and I’m glad that I finally reached out to Jo, who responded with a long and touching tribute to her father. 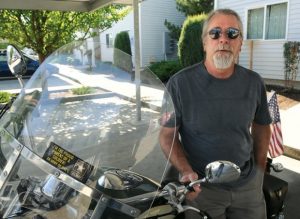 Jim burst into the news here and across the country in October 2009 when his apartment complex tried to tell him he could not fly a small American flag on the back of his motorcycle while it was parked there. After he won that fight, he explained himself in a letter to the Democrat-Herald editor (me at the time). His father had served in World War II, he wrote. His brother was “retired Navy.” His son in the Army served two tours in Iraq and was headed back for his third. His sister was going to Afghanistan within a year’s time. “My flag stands for hope,” he went on. “It stands for freedom. It stands for sacrifice. It stands for the greatest republic to ever grace this planet. It stands for America and Americans. It stands for those who can no longer stand with us. This is why I fly my flag.”

In the years since, he kept at it, running for Albany mayor, being active in Republican campaigns, regularly writing to this site since 2013, and often appearing before the city council with arguments against anything that smacked to him like too much government control or a weakening of American freedom and individual responsibility.

Born in Long Beach, Calif., in 1953, Stephen Jimmy Clausen learned to assume responsibility early. His parents divorced when he was 7. Older than his brother and sister, he began to help around the house. “His mother would tell a story of how at 7 years old, he knew how to put the bed frames together,” Jo wrote.

In November 2015 he went to the emergency room and learned he had suffered not just one but several heart attacks and was not expected to live much longer. But he hung tough for more than a year, eating better, doing cardio rehab, taking up yoga, even going back to work as a machinist at TEKFAB Inc., and riding his motorcycle in the Albany Veterans Day parade.

He is survived by his sister Nancy Hutchison, brother Jack Clausen, and his children, Jini, Tim and Jo Clausen

Jo, the youngest and a yoga instructor in Washington state, said they came to Albany to make arrangements and clear out their father’s apartment. They got rid of his emergency food supply by giving some 700 cans to a food bank. 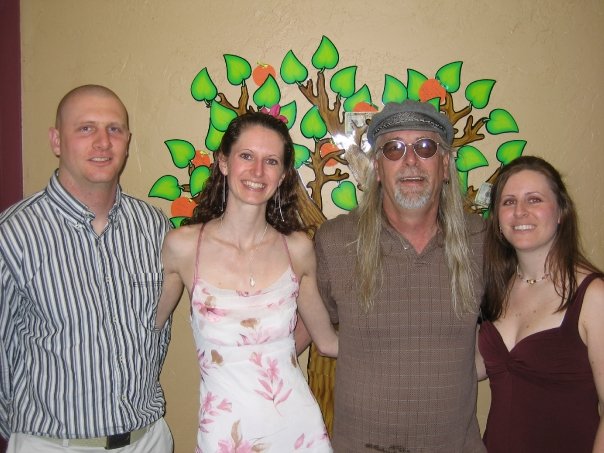 They also organized a memorial get-together at a North Albany yoga studio. Some 40 people came. The memories they shared rounded out the picture of who Jim Clausen was: a machinist, sure, but also a devoted church goer, writer of children’s books, inventor, motorcycle enthusiast, artist in paint and wood, chess player, golfer, recreational shooter, and maker of curtains, bedding and Halloween costumes for his kids.

The last time his youngest daughter talked to her Dad, she told him “the wonderful news of her engagement.” This, too, I learned from Jo about “one of the most important people in my life, my Dad.” (hh)