How about a tax on heating? 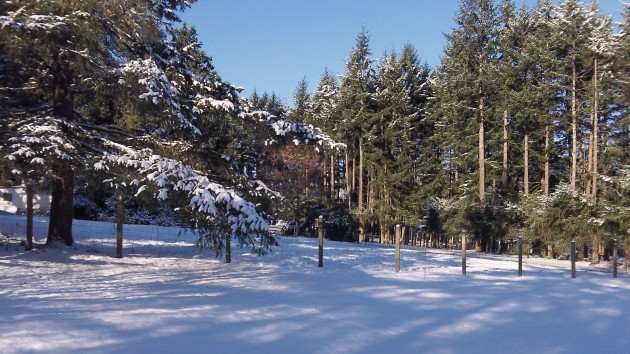 It’s been cold enough without a carbon tax.

Let’s remember the scenes from this winter when state and federal officials start talking again about imposing a “carbon tax” or increasing the energy taxes we already have.
A carbon tax is a favorite of environmentalists and some Democratic politicians. It’s supposed to reduce the carbon going into the atmosphere in the interest of slowing down climate change. But as this latest bout of snow and bitter cold has shown, climate change is a fickle thing. The world may be heating up a bit, but we can’t count on any particular place getting warmer.

People in our latitudes have to continue to cope with severe winter weather, meaning we have to spend a good deal of money on heat. With a carbon tax, the price of fuel and home heating would go up and we’d have to spend more. And for what? To save the world from changes in the climate which the planet’s history shows are both cyclical and inevitable.

We are better off preparing for whatever results come from any actual change in the climate. Some of the changes may be useful. For example, Russia, Canada and the ocean shipping industry are looking forward to an ice-free Arctic Ocean. But then again, they may be disappointed. The Arctic had a lot more ice this year than last or the year before.

As for a carbon tax, its effects on the climate are likely to be nil. But we know it would make the cost of living go up. (hh)


One response to “How about a tax on heating?”