Even ‘closed,’ venue proves too inviting 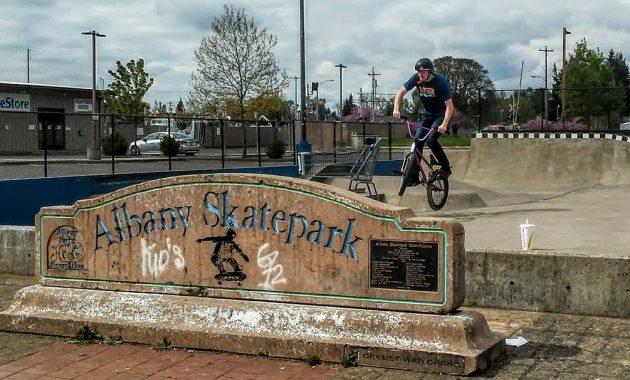 There was some lively activity at the Albany Skatepark on Wednesday, but officially the place remained closed.

The “closed to the public” signs that had been posted at the Albany Skatepark on March 23 are long gone, and young people on bikes, boards and other things with wheels have reclaimed the popular spot. But the city says it’s still meant to be closed.

Even during our Days of Corona, skateparks don’t seem like likely places for the virus to be transmitted or received. The players there rarely pass within six feet of each other. And if they hit the deck as a result of a mistimed jump, they may get up with a bruise or two, but they’re not likely to lick the concrete.

The closures of some public places are increasingly likely to be ignored even if nobody makes off with the “closed” signs or the “danger” tape. That’s why state and city officials in Oregon ought to start lifting some of the more dubious restrictions and closures, such as skateparks in cities and trails in the woods, now that the number of new cases in the state has leveled off.

Consider Norway, a country with a population of 5.4 million, only a million or so more than Oregon’s 4.3 million.

The Scandinavian country had imposed a severe lockdown with criminal penalties even for visiting one’s vacation cabin. And yet it reported 6,798 confirmed cases of COVID-19 as of Wednesday, compared to only 1,663 in Oregon, and 150 deaths, compared to Oregon’s 58. Now their new cases have leveled off, and they plan to allow some businesses such as hair salons to reopen in a few days, along with restarting school for younger children.

Oregon’s new cases have stayed level or declined (only 33 reported yesterday, fewer than on each of the previous five days), and our numbers are much lower than in Norway. No two states or countries are exactly the same, but if little Norway can set a date for lifting closures, why can’t little Oregon consider doing the same? (hh) 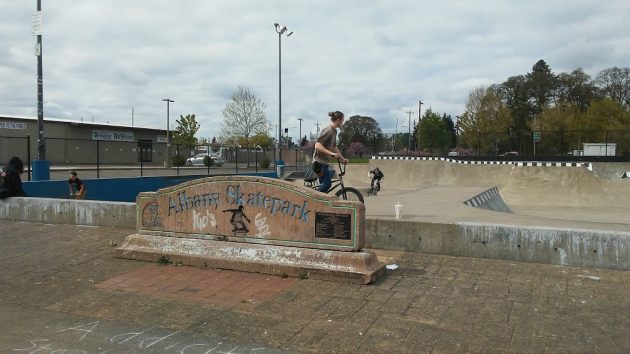 It was not a big crowd at the skatepark when I went by there Wednesday afternoon.


21 responses to “Even ‘closed,’ venue proves too inviting”