Doubts that gun grab will work 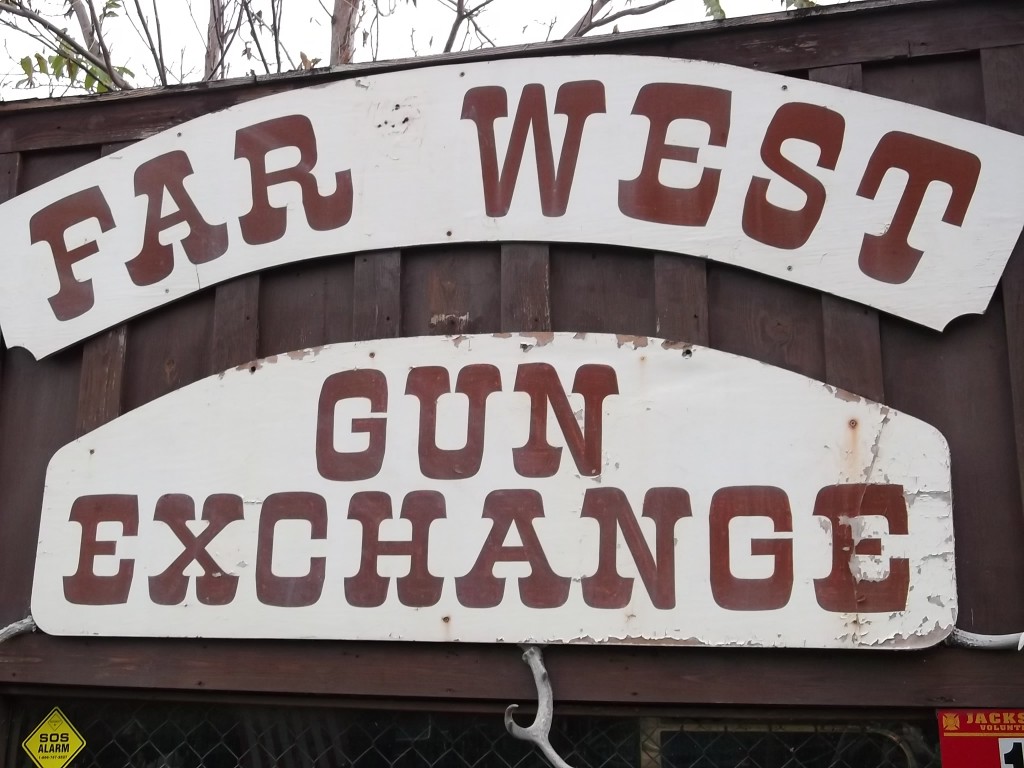 The ERPO bill adds yet another wrinkle to the Oregon laws related to guns.

It will be interesting to see how Senate Bill 719 — taking guns from dangerous or suicidal people — works out once it becomes law. The bill cleared the House Rules Committee in Salem Monday, as expected, and House Democrats will pass it before the legislature adjourns.

The bill allows judges, based on a petition but without a hearing, to issue “extreme risk protective orders” requiring persons to give up, for up to a year, any guns they own and forbidding them to get more. Opponents correctly decry this as confiscation of guns without due process, but whether it works out that way we won’t know until the first such orders come down.

Two types of people have been pictured as the targets of this bill: Men with a history of violence against their families, and people preparing to commit suicide. The contention is that both types show signs of their intentions, and that these signs can be documented in sufficient detail to persuade a judge that a protective order is warranted.

We’ll see how this works out, assuming that these cases are publicly reported so that the public can actually see the effect of the bill, or lack thereof.

More than 80 percent of Oregon gun deaths are suicides, the legislature was told. It’s a reasonable assumption that people planning to shoot themselves will be aware of this law, and if they’re serious they’ll make sure they retain the means to carry out their intention even they get hit with a protective order. So it seems unlikely that the law will cause a dip in suicides.

As for violent, evil or deranged men shooting their families or others, it would be wonderful if taking their guns could prevent such murders. But how can we tell if that’s the result? How will we know about murders that do not happen because a protective order is in place?

SB 719 is being passed with this justification: What could possibly be wrong with taking guns from people who otherwise will use them to do harm? We’ll have to see whether this effort at crime prevention turns out the way the backers want. But don’t get your hopes up that violence, murders or suicides will diminish a great deal. (hh)

5 responses to “Doubts that gun grab will work”