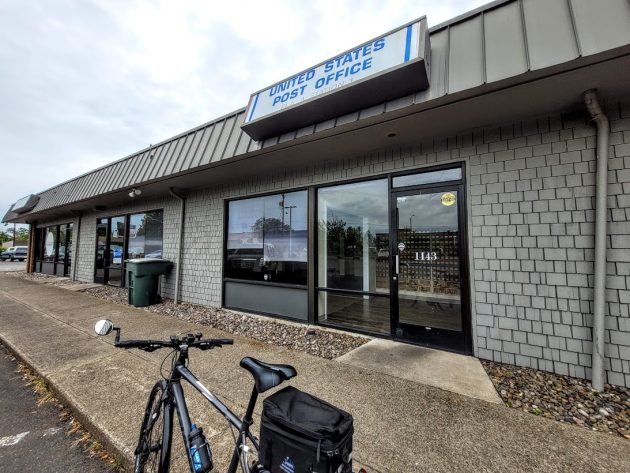 There had been a satellite post office in the Carriage House Plaza, the strip mall in Albany’s Willamette Neighborhood, for 40-some years. Now it is closed. It’s an open question whether a new one will reopen there, somewhere else, or not at all.

The office was a contract postal unit or CPU, the only one in the domain of the Albany Post Office. (Other mailing businesses in town are not overseen by the United States Postal Service.)

The closure happened in May. Albany Postmaster Bryan Barabin referred questions about the reasons to the public-affairs section of the Postal Service, an office I was unable to reach Friday. But I gathered the closure had something to do with the contract between the contractor and the postal service.

Barabin has been with the Postal Service for 25 years. He’s originally from Portland, then moved to Iowa and more recently to Eugene. Since the first of the year he has been working at the Albany office. He officially became the postmaster on April 23.

He told me he’d like to find someone to reopen the contract unit at Carriage House Plaza, but the location apparently will take the waiver of a rule.

Since the contract unit was established there, at 1143 Santiam Road S.E., a postal regulation came into effect that says such units must be at least three miles from the host office. On Google maps, as the crow flies, the distance between the Albany Post Office and the Carriage House Plaza is less than a mile.

Besides its convenient location with ample parking, the advantage of the contract unit for customers was that they rarely had to wait in line. And it kept Saturday hours.

The downside was that Postal Service regulations prohibit contract units from accepting credit or debit cards. But customers who chose the office because of its convenience will no doubt wish the postmaster luck in trying to get it reopened, and soon.

In the meantime, the blue postal drop box in the Carriage House parking lot will definitely stay. (hh) 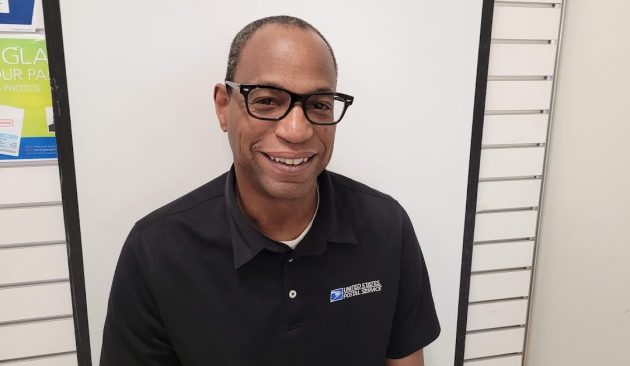 The Carriage House Plaza drop box will stay and continue to be emptied of mail on schedule.