‘Climate crisis’ and the loss of freedom 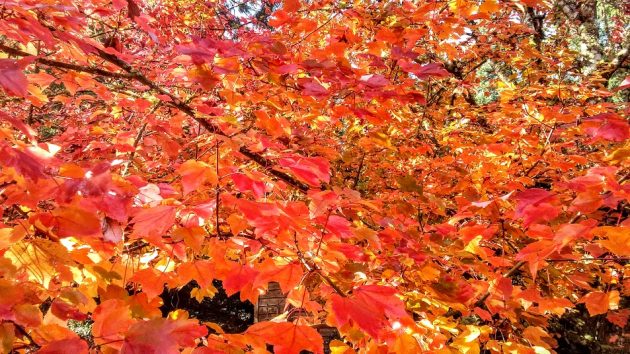 Newspaper readers in Albany and around the world this week got treated to a “warning of a climate emergency.” The warning would be easier to heed if the recommendations of the authors were not as ominous as they sound.

The paper appeared in the “Viewpoint” section of a journal called BioScience and was written by two ecologists at Oregon State University and several others around the world. They argue that as scientists they have a moral obligation to warn humanity of any catastrophic threat. And they conclude: “An immense increase of scale in endeavors to conserve our biosphere is needed to avoid untold suffering due to the climate crisis.”

What to they want us to do? You can read their entire paper, but here are some highlights I thought worth noting.

“The climate crisis is closely linked to excessive consumption of the wealthy lifestyle,” the authors declare. Admittedly a little less consumption would not be a bad thing, unless your job depends on providing the goods and services that people need and want.

Specifically, among other things, the authors want the world to quit extracting fossil fuels or at least to steadily increase their price to restrain their use. That would certainly stop all our problems with traffic congestion. Unfortunately it would also prevent most Albany area residents from getting to work or back home again.

They also want us to quit eating meat from “ruminant livestock” to reduce the production of the greenhouse gas methane. This would have human health benefits, probably, and also free up land to produce food for humans instead of fodder for cows.

They say that “excessive extraction of materials and overexploitation of ecosytems, driven by economic growth, must be quickly curtailed… Our goals need to shift from GDP growth and the pursuit of affluence toward sustaining ecosystems and improving human well being by prioritizing basic needs and reducing inequality.”

They don’t say this, but the only way to accomplish these and other changes they want is to establish a firm government control over what people do. No matter where they live, if they are free to decide for themselves, people are not voluntarily going to quit trying to get ahead or improving their lives.

What the authors advocate, not just here but for the whole world, implies a system of totalitarian control where the people in charge, under the motto of “Fight the Climate Crisis,” force everybody below them to be equal and to be content with meeting their “basic needs.”

To citizens who value their freedom, that’s a prospect more frightening than any number of climate emergencies down the road. (hh)


44 responses to “‘Climate crisis’ and the loss of freedom”