Another Walmart? No, afraid not 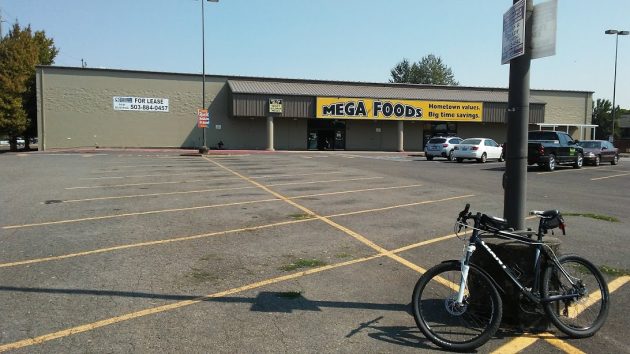 Wonder why they leave outdated signs on buildings long after the occupants are gone.

Is Walmart planning to open another Albany branch in the vacant Mega Foods Building? A reader thought that might be happening, but it’s not.

Prompted by the reader’s inquiry, I took a ride past the former supermarket off Queen Avenue near Geary Street on Wednesday. I met a nice young man, Gabe Shearer, 18, who was wearing a Walmart name tag. This was his first job, and he was taking a break outside.

I confirmed what he told me with Pam Rushing, the leasing agent with Coldwell Banker Commercial whose name and number are posted on the side of the building.

What’s going on is that Walmart is building or remodeling a couple of stores elsewhere and is using the former Mega Foods space to store equipment — shelving and other kinds of stuff being taken out of the stores before it is disposed of, and new equipment before it is installed at those locations. (Springfield was mentioned as one of them.)

If you live on the west, north or south sides of Albany and like to shop at Walmart, the Mega Foods space would be a lot more convenient for you than the superstore way on the other side of I-5. But the Walmart crew working there expects to use the Queen Avenue site for only three to four months. After that the store will be vacant again unless Pam Rushing can find a tenant by then.

Mega Foods closed its Albany location almost exactly a year ago. Rushing told me that there’s a zoning problem that complicates trying to find a new tenant. She said they’re working with the city to work it out.  Just what that problem is, I’ll try to find out next. (hh) 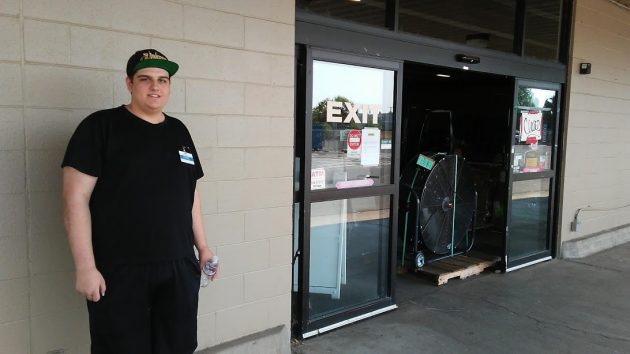 
12 responses to “Another Walmart? No, afraid not”