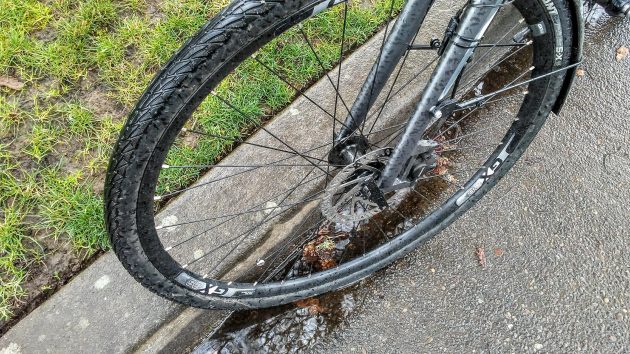 On Day Six of Oregon’s corona shutdown, it’s discouraging to read that many outdoor recreation sites, like state parks and federal forest trails, have been closed to prevent the contagion from spreading. But we still have city streets.

Here’s what I mean. People not in the same household are supposed to stay at least 6 feet away from each other. In Europe it’s two meters. And on the streets of Albany, regardless of the weather, a guy on a bike can easily ride around for an hour or more without violating that command.

It’s a little trickier on the riverfront Dave Clark Path. This afternoon two walkers were ahead of me. When they noticed me, one stepped to one side of the path, and the other went to the other side. I thanked them and went between them, which put me within about four or five feet of either for one small fraction of a second. So, today’s corona lesson for walkers on multi-use trails: If you want to let somebody pass, it’s safer for everybody if you all step to the same side.

The same applies to sidewalks, one would guess. But on city streets, all but devoid of traffic now, it’s easy to avoid close proximity to others, regardless of whether you go out on foot, or on the bike, like so: