Albany gets an outline of budget woes 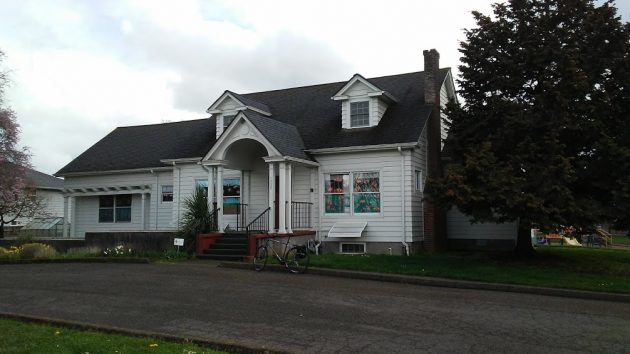 Albany’s city government faces budget cuts and potential layoffs over the next two years. That, in short, was the message City Manager Peter Troedsson had for the city budget committee Tuesday.

He laid out the problem in a detailed presentation. You can read it on the city’s website, cityofalbany.net, later today, or you can listen to the audio here now. As I understood it, the gist of it was that while the economy has been strong and city tax revenues are increasing, expenses are rising faster and there are signs of a weakening economy ahead.

The budget committee met in a half-hour work session to hear Troedsson’s outline of the issues. Its first regular meeting is set for May 7. The city now is working on a two-year budget — the plan for income and expenses of all its programs and activities — for 2019-21.

Among the cost increases are a 33 jump in the city’s PERS expenses and a 17 percent boost in health insurance. This is compounded by increase in the number of positions, up 53 over the last five years, 45 of them funded.

Troedsson talked about making savings and cutbacks in all the general fund departments including fire, police, parks and recreation, planning, the library, and the city court. Wherever possible, Troedsson said, reductions would be achieved by not filling positions that become vacant. But he also said layoffs may be necessary “unless the landscape changes.”

He mentioned the Maple Lawn preschool, which the city staff envisions closing. This will be especially painful to the teachers and parents, the manager said. For decades the school has enrolled up to 89 children at a time for preschool programs. The equivalent of about three full-time jobs are involved. The school charges tuition and fees, but evidently the income is not enough to support the expense.

As you can imagine, there will be plenty of public discussion about all this before the city council eventually adopts a budget, which it must do by the end of June. (hh) 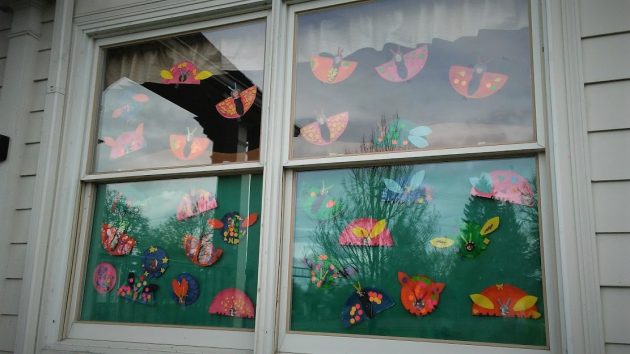 A window at Maple Lawn on Tuesday afternoon.


13 responses to “Albany gets an outline of budget woes”