A touch of political news for Linn County 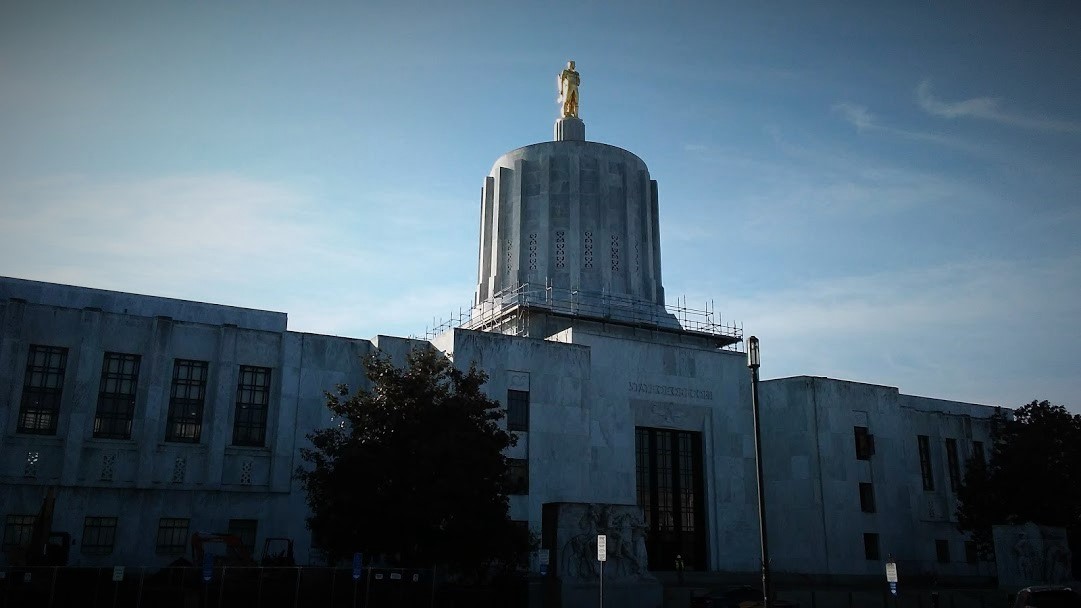 From the Capitol in Salem comes word of a likely personnel change next year in the political scene of Linn County.

The newsletter Oregon Catalyst had a report this morning by something called “Northwest Spotlight.” It said state Rep. Sherrie Sprenger, R-Scio, was expected to announce she would not seek re-election next year and instead would run for an open seat on the Linn County Board of Commissioners.

Open seat? Which one?

Commissioner Will Tucker has let it be known he would not seek another term. That’s according to the board chairman, Roger Nyquist.

Why haven’t I heard about this before now? “He has not formally announced it in a way that has gotten any media attention,” Nyquist told me when I asked.

Sprenger, a former Lebanon School Board chair and deputy sheriff in Benton and Grant counties, was appointed to the state House from District 17 in 2008 and has been re-elected every two years since.

In 2016, Tucker, a Republican from Lebanon, was elected to his third four-year term on the Linn County board. (hh)


3 responses to “A touch of political news for Linn County”