When power fails, tell us why 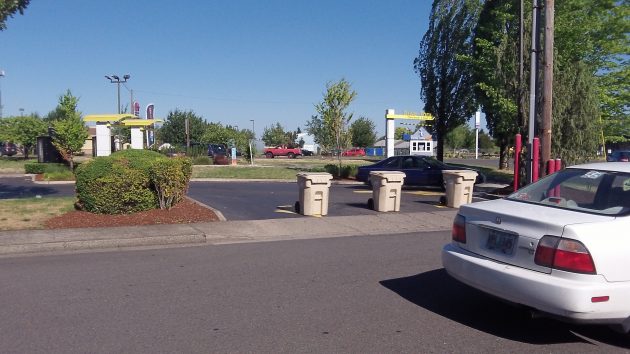 Years ago, whenever the lights went out you were pretty much left in the dark where information was concerned. Now, Pacific Power does a good job keeping customers informed. But sometimes a little more detail would help.

On Wednesday afternoon, a power failure affected nearly 2,700 customers in parts of West Albany. If any of them called the utility’s toll-free outage number, they leaned that the company was aware of the problem, was making repairs, and people could expect the lights to come back on by a certain time. Customers got the same information on Pacific’s website, where it updates outage reports every 30 minutes or so.

But as for the cause, the company told people it was a “transmission interruption.” Well, yes. But that’s like saying that unemployment is caused by people not having jobs.

It was from postings on social media that web surfers found out more. The Albany police, for example, posted a helpful message on Facebook: “Avoid the area of the 2000 block of SW Queen Avenue. Vehicle impacted a power pole. Power is out at the lights at the intersection of Queen and Elm. Pacific Power is on scene and will be replacing the power pole.” (“Impacted”? Whatever happened to “hit”? But let it go.)

Pacific itself did better the next morning (June 30), when 559 customers in and around Tangent lost power. The cause, Pacific said online, was a “vehicle accident.” Apparently yet another car or truck had hit a pole. That’s about as far as the power company can go and let people know what’s going on.

As for the rest of us, we are left to speculate as to the ultimate cause of outages like these, which seem to be happening more often. My guess is that distracted driving on somebody’s part was the real reason that on Wednesday night, when I felt an egg McMuffin coming on, I found the place to get it closed. (hh)


7 responses to “When power fails, tell us why”