What forced pay hike would cost 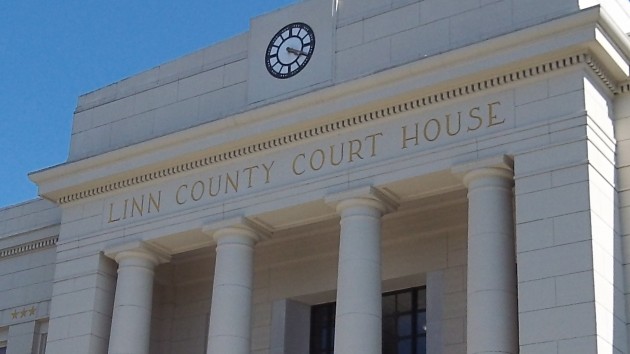 The Linn County government maintains it would not have to comply with a minimum wage hike.

We ought to amend the state constitution to require anyone running for the legislature to have at least three years experience as an employer in private business. We won’t do this, of course, but if we did, destructive schemes like the currently proposed jump in the Oregon minimum wage would not even come up.

Linn County has told the committee it would refuse to comply as far as the county’s payroll goes, based on the 1996 constitutional amendment prohibiting unfunded state mandates on local government, unless enacted by a three-fifths ratio in both houses. (Too bad that in the list of witnesses, the legislature’s website identified Linn Commissioner Roger Nyquist as representing Lane County.) Linn’s position is nicely provocative but probably would not hold up. My own reading says the amendment applies to new state programs or services, which a statewide minimum wage law certainly is not. We’ve had the minimum wage for eons.

Individual business owners have told the committee what the forced wage hike would do.

A senior home care business in Bend serves about 200 old people. It pays caregivers $11 an hour and charges its clients an average of $24 an hour. After paying payroll taxes and costs, plus overhead including rent, health insurance, auto expense and so forth, the business clears about 5 percent of revenue. A forced wage hike of 23 per cent or more would force it to raise rates, which most of its seniors on fixed incomes can’t afford. That would send them to Medicaid, most likely.

The owners of four Salem restaurants told the committee the new sick-leave law already raised their costs $26,000 a year and they’re raising prices to cover that. Their employees are paid $9.25 and most make an additional $10 an hour in tips, which don’t count as wages. The owners say the proposed wage hike would force them to close the restaurants and let 50 employees go.

From Diana Marsden, owner of two small retail stores in Happy Valley and Hillsboro with hourly wages from $11 to $16, the committee got hard numbers. A forced wage hike to $13 would raise her costs by $1,867 a month or $2,624 including payroll taxes. Considering her gross margin, her sales would have to jump more than $5,000 a month to come out even. But she’d have to raise all her pay scales in fairness, necessitating a further sales jump. Her business would have to soar by more than $9,000 a month. “This is impossible,” she says. Result: She’d have to close.

The committee heard from New Seasons Market, an upscale grocery chain in the Portland area, in favor of the increase. According to the testimony, the company thought it wise to raise its starting pay to $12 on Jan. 1. Now it wants the law to force others to pay more as well so it’s not up there by itself.

If New Seasons can pay new employees more than the state minimum, great. But wise lawmaking would not force employers to pay more than their business can sustain. (hh)

9 responses to “What forced pay hike would cost”