What does Measure 89 change? 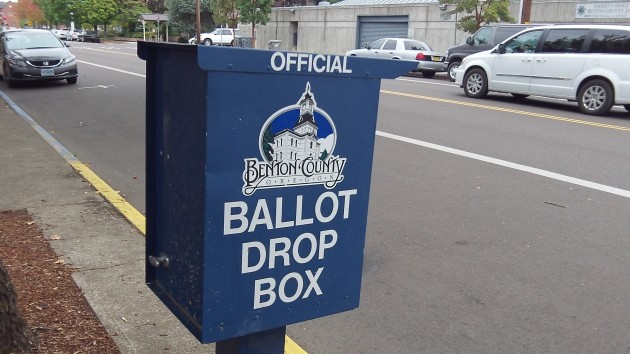 We may eventually learn what voting to add M89 to the constitution will mean.

Careful voters may have noticed that the Voters’ Pamphlet material on Ballot Measure 89 does not explain exactly what this initiative would change in Oregon life. The measure would amend the constitution to say that “equality of rights shall not be denied or abridged by the state of Oregon or by any political subdivision in this state on account of sex.” The many supporters of this change argue that it would firmly establish the legal equality of men and women, but that has been established for a long time.

No one paid for an entry in the pamphlet to oppose the measure, which would be tantamount to political suicide. Still, words in the constitution ought to mean something. Adding these words ought to have some effect in the political, economic or social life of the people in this state. So it’s not unreasonable to ask just what that change would be.

The pamphlet’s explanation by a committee including the chief petitioner offers no help. It points out that the Oregon Supreme Court has held that under Oregon’s existing equal-rights provision (Article I, Section 20), “laws may not treat people differently based on sex unless justified by specific biological diifferences between men and women.” So, would Measure 89 do away with that legal recognition of biological differences?

Apparently not, because the initiative also says: “Nothing in this section shall diminish a right otherwise available to persons under Section 20 … or any other provision of this constitution.” In other words, what the courts have found the present constitution to provide, including rights based on biological differences, the initiative won’t change.

If this sounds reassuring, remember that the courts are likely to believe that any change in the constitition has to mean something, otherwise why make it? And until somebody sues over perceived unequal treatment and the courts get around to ruling under this amendment, we won’t know what we have voted to change. (hh)