What an obvious scam attempt! 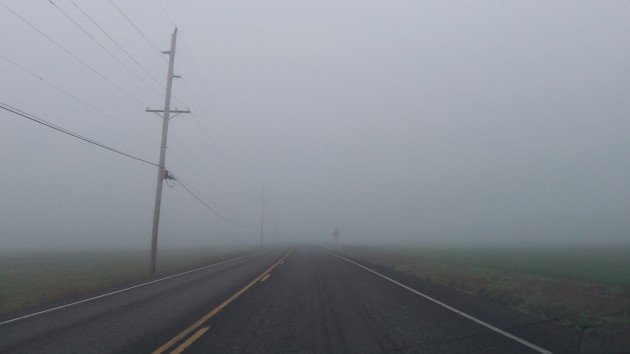 The IRS phone scam is easier to spot than oncoming traffic in Tuesday’s fog.

According to the recorded voice on the phone, the message was about the IRS and an arrest warrant and me, and I had better return the call right away. But even without the foreign accent — Indian or something — it was obvious right away that this was a scam.

I copied the number from caller ID and googled it. Sure enough, just the D.C. area code and the three-digit prefix showed up as a typical sign of what’s known as the good old IRS scam, familiar to newspaper readers and Internet consumers everywhere. If they get somebody to call them back, the scammers try to persuade their victims that they owe back taxes but can avoid an otherwise imminent arrest by the county sheriff if they immediately forward roughly $5,000 by wire transfer or similar means.

And yet the fraudsters keep at it. They wouldn’t do so if somebody didn’t fall for it now and then.

You’d think the phone companies could find a way to thwart dirtry tricks like this. And since the phone numbers used by the scammers are widely enough known to be reported on the Internet, there ought to be a way not just to track the scammers down wherever they live but to put them in jail. (hh)


2 responses to “What an obvious scam attempt!”