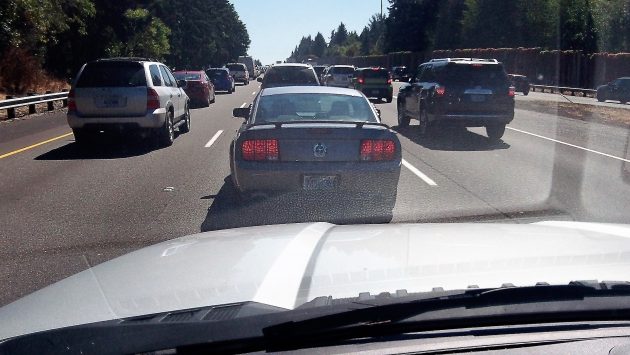 Congested traffic on I-5 south of Portland in August last year.

Oregon is preparing to impose tolls on two freeway segments in Portland as a way to reduce congestion. From the standpoint of people in the Willamette Valley who occasionally have to drive to the Portland airport, let’s hope the tolls won’t make congestion worse.

On Thursday, meeting in John Day, about as far away from congestion as you can get in Oregon, the Oregon Transportation Commission told ODOT to go ahead with what officials call “congestion pricing.” The first step, still years away because the administrative process is slow and federal permission is required, is to impose tolls at two locations in the metro area. One is a seven-mile stretch of I-5. The other is near the George Abernethy Bridge over the Willamette River on I-205.

The ODOT announcement on this didn’t mention how the state would propose to collect any toll on those freeways. (Which, by the way, we probably then would no longer call “freeways.”)

Would they set up old-fashioned toll booths where you stop and pay an attendant? That would surely make the congestion even worse and cause slowdowns and complete traffic jams many miles long.

More likely, they would devise some automatic means to collect the toll. Vehicles equipped with transponders already used in the OReGo mileage tax program presumably could be billed extra if they are recorded going through the tolled sections. But what about the millions of other vehicles not so equipped? For them, a way of collecting payments has to be put in place.

ODOT has to work out lots of other details. Such as how to prepare for added congestion on surface streets in the Portland area if drivers avoid the toll roads. And how to work out a system to keep poor people from being disadvantaged by the tolls, for that too is part of the plan.

But my main question for now is this: Exactly how will they collect the money without making congestion even worse? (hh) 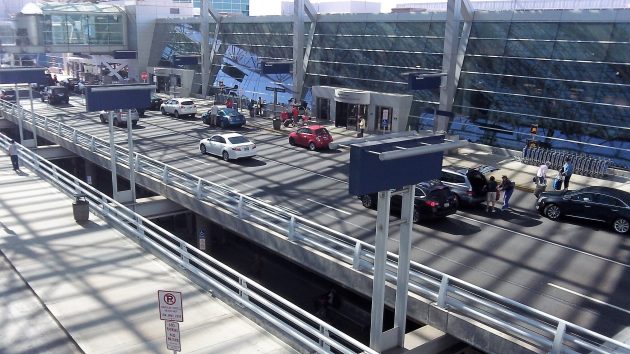 To get here to PDX, valley residents would face tolls on I-5 or 205.