The limits of automation 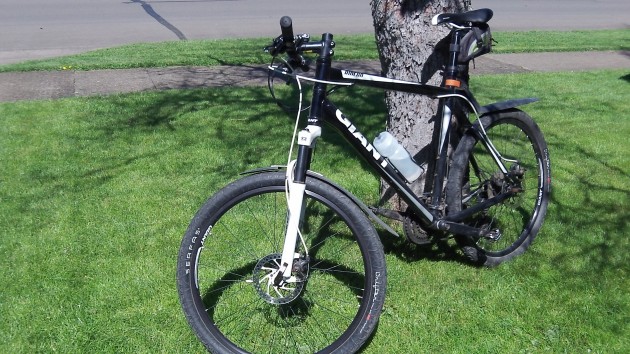 An example of simple technology that works. (How’s that for an excuse to use an image of a bike?)

If it weren’t for all the money swooshing down the drain, you could find a silver lining in all the news about Oregon’s failed ventures in high technology. The failures remind us that not everything can or should be automated, and even if it can, it might not be a good idea.

First, of course, there was Oregon’s monumental failure to develop a “Cover Oregon” website to sign people up for health insurance completely online. Something between $250 million and $300 million was spent on this project before the state decided last week to go ahead and use the federal website instead. It’s amazing that no politician who created or supported this disaster has yet resigned or been recalled. Only appointed bureaucrats have lost their jobs. For the politicians, maybe the reckoning will come on election day.

Now, The Oregonian in Portland has uncovered another IT project that seems to be going south. This one, called Oregon Benefits Online, is supposed to allow people to apply for programs incuding food stamps, Medicaid, welfare, and daycare subsidies so people can hold down a job. The Oregonian said $71 million has been spent on this project so far. According to a PowerPoint presentation uncovered by the paper, only about 11 percent of the project is done, 29 percent is partially done, and the remaining 60 percent fails to “meet the needs,” which sounds very much like “fails to perform.”

It’s good to remember from time to time that some human tasks don’t lend themselved to being digitized. There is no app in the world that can plant your garden or paint your kitchen wall. Or take the place of a springtime ride on a sturdy bike on country roads.

In that spirit, the state would have been better off if it had told insurance seekers under Obamacare to “go see an agent and they’ll sign you up.” Maybe we don’t need to invent complex Internet solutions to replace processes that usually work when performed in person, even if it takes a little longer.

What’s wrong with expecting people needing public benefits to apply for them in person? Sure, as the number of beneficiaries skyrockets, the waiting times get longer. But maybe some of the millions spent on hardware and software developers could be spent on streamlining the person-to-person processes we already have. (hh)


One response to “The limits of automation”