The form says “Denied,” but why? – Hasso Hering

The form says “Denied,” but why? 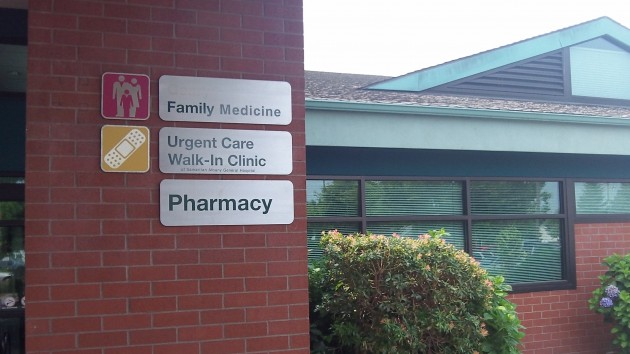 They did the work, so why not pay them>

Paperwork may not be the biggest reason for the high prices in medicine, but I wonder if cutting back on bureaucracy might not be of some use, at least a little.

Suppose your doctor, as part of your general wellness routine, wants you to have a routine blood test checking for this, that and the other thing. You get that done and as a layman you expect the lab to bill your insurance, the insurance to pay what it covers and you to get a bill for the rest. Instead, in this case, you get your monthly summary from the insurance company showing that of the claims for seven separate lab tests, ranging from $31 to $94 each and totaling $439, all of them were denied.

Denied why? Each separate denial has this note: “‘Not otherwise classified’ or ‘unlisted’ procedure code (CPT/HCPCS) was billed when there is a specific procedure code for this procedure/service.” It sounds like a hapless billing clerk typed in the wrong code, or maybe a machine somewhere went bonkers.

But the insurance company clearly recognized the particular tests involved (cholesterol, blood sugar, liver function, whatever). Otherwise it could not have determined that there’s a correct code for each one. So somebody might have called the lab’s billing department: “Hey, we have this bill from you guys and you used the wrong codes. How about emailing a corrected one so we can get this processed straight away?”

But no, instead the claims are denied, eight-page letters are put in the mail, including one to the insured, postage is paid, the billing department will eventually submit a corrected set of claims, and in due course, perhaps in months, it will get paid and the insured person will pay his share, whatever that turns out to be. At least I hope that’s how it works. After all, the work was done and the bill for it should be paid.

I’ve heard before about problems with the coding system used in medical billing. To the outsider, there has got to be a simpler way, or at least a quicker way to resolve denials based on apparently simple mistakes. (hh)