Tempest tears through the west side 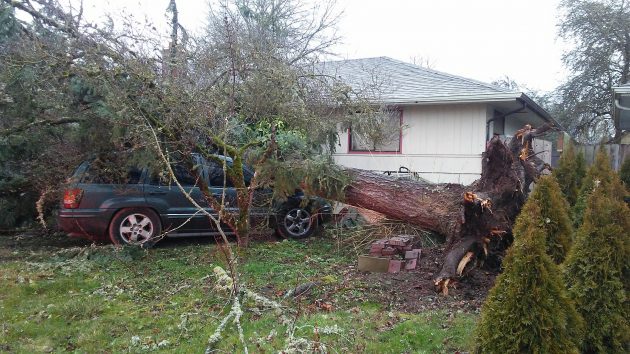 Strong winds and rain whipped through the Willamette Valley this afternoon. And one gust caused this damage near the west end of Seventh Avenue in Albany, across from Riverside cemetery.

The fire department responded and taped off the scene: 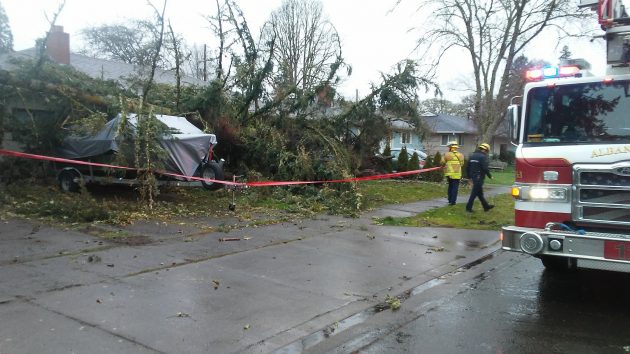 Elsewhere on the city’s west side, a gust tore a big branch from one of the street trees at the north end of Elm Street: 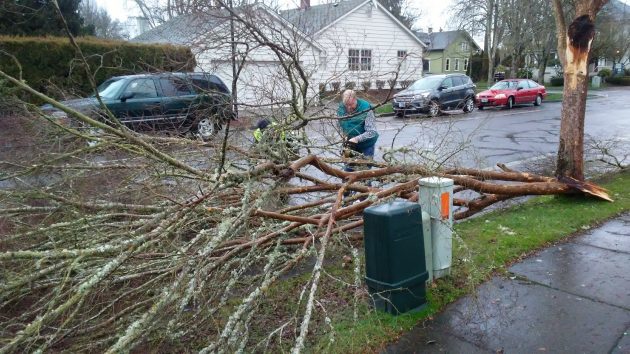 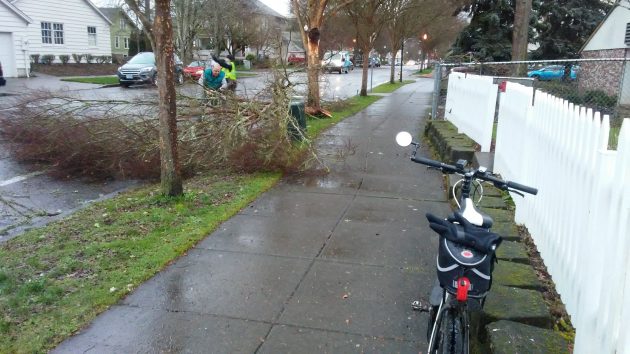 That’s all the damage I saw on a brief bike ride in the rain. But judging from the ferocity of the sudden storm, there may have been more. (hh)


2 responses to “Tempest tears through the west side”