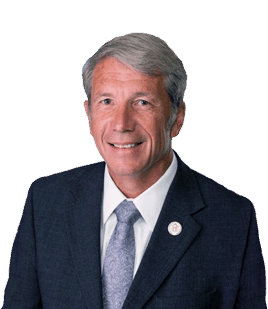 Our congressman in the 5th District, Democrat Kurt Schrader, had been quiet on what if anything the United States should do about Syria. On Sept. 12, though, he sent voters an email message that is right in one way and naive in another. He says he remains “opposed to authorizing the unilateral use of U.S. […]

Saved by the Russians? 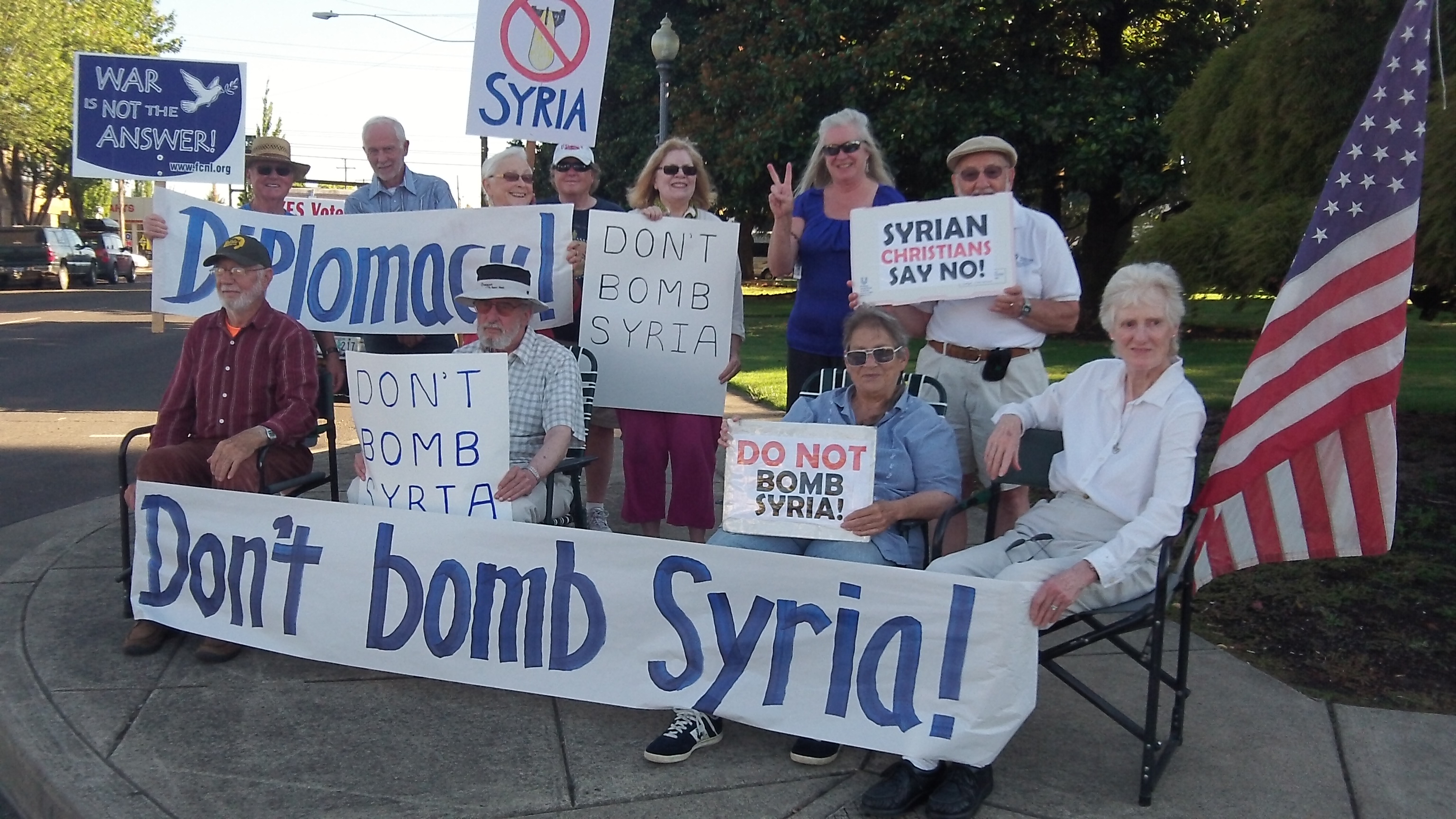 Whatever else was going on with Syria and the world on Monday, the idea of a punitive U.S. missile strike seemed to be off the schedule for now. CNN reported that on the phone Secretary of State Kerry had told the Russian foreign minister, who had brought up the idea, that the U.S. would consider not […] 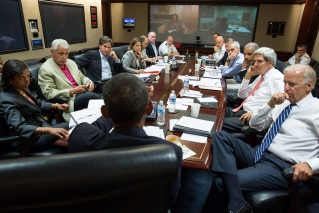 Generally it’s a good rule of thumb to be in favor of anything that Portland protesters are against. The rule was tested, though, when according to a report in the Oregonian, 175 people staged a protest there against U.S. involvement in the Syrian civil war. The demonstrators demanded that the government rule out military intervention, including […]

In deep water on Syria 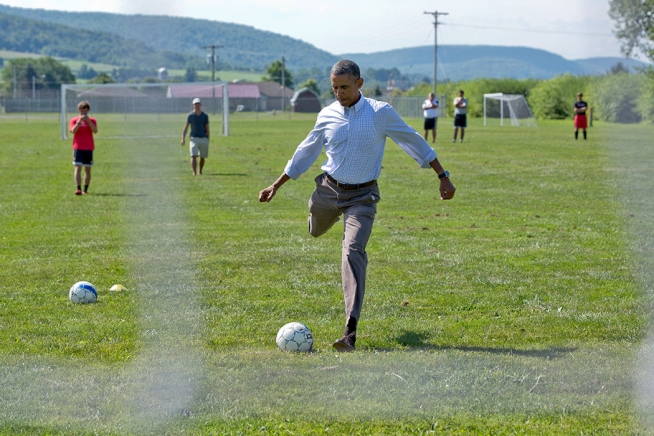 It’s easy now to start feeling sorry for President Obama. On the question of  Syria, he looks and acts like a guy who is in way over his head. Nothing he does sounds like it makes sense. Every time he says something, the impression grows that he’s floundering. But it’s all his own doing. First […]