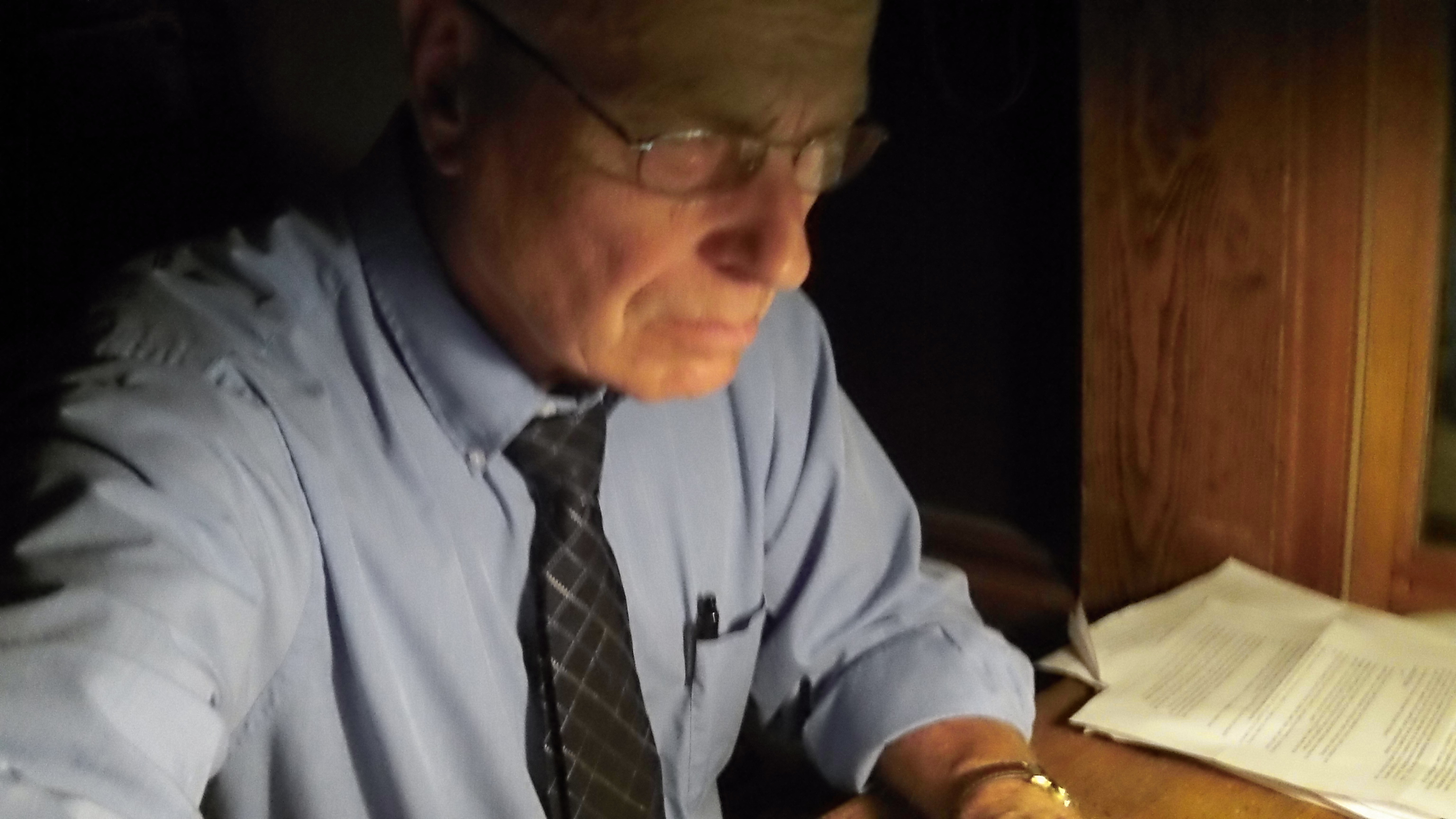 The mass shooting at the Washington Navy Yard on Sept. 16 will likely not result in any new laws because it does not fit the gun-control narrative. The shooter, who killed 12, was not armed with an AR-15 “assault rifle,” despite initial media reports and editorial cartoons that claimed or implied that he was. He had […]