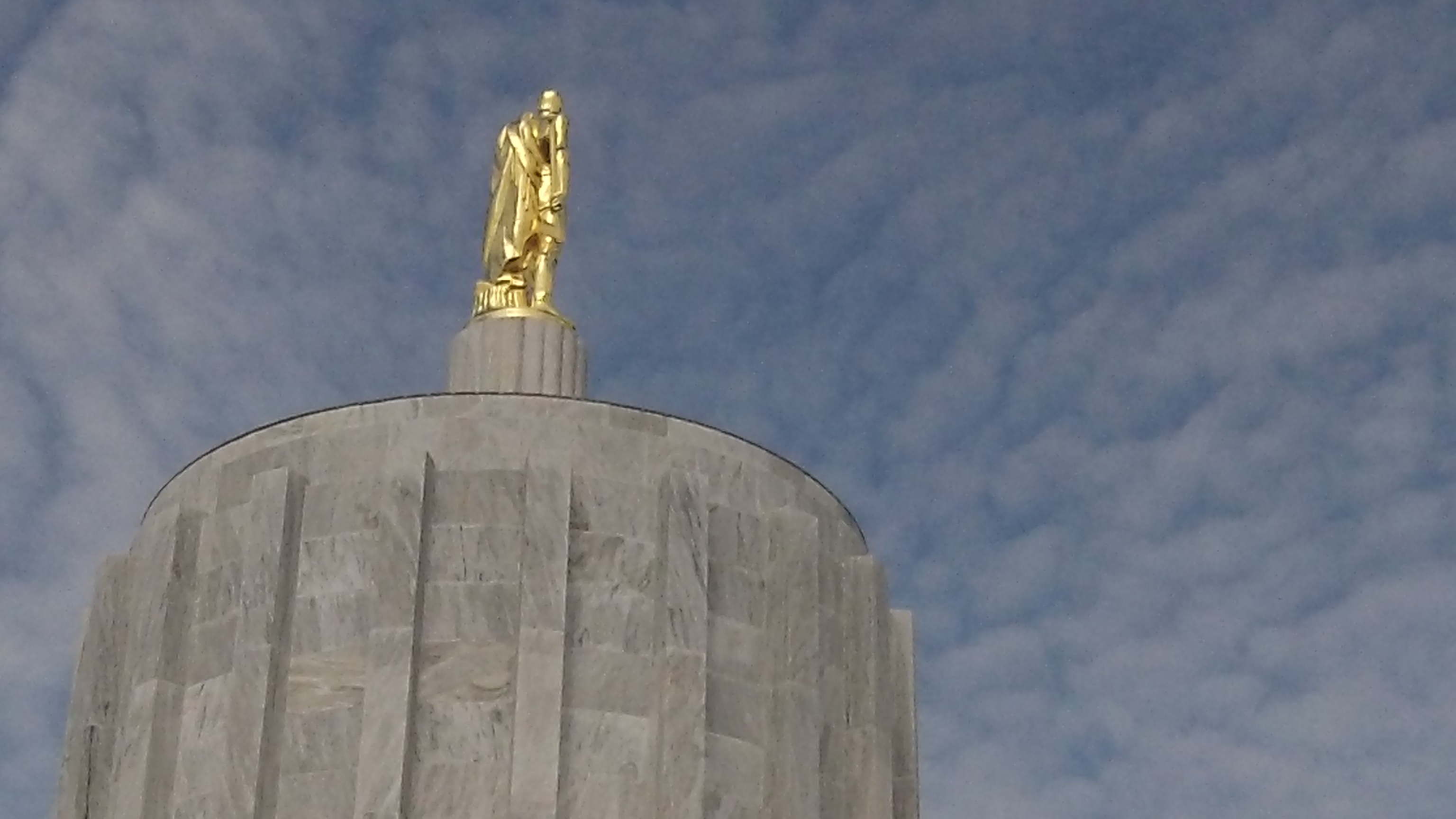 Cell phones: The urge to punish 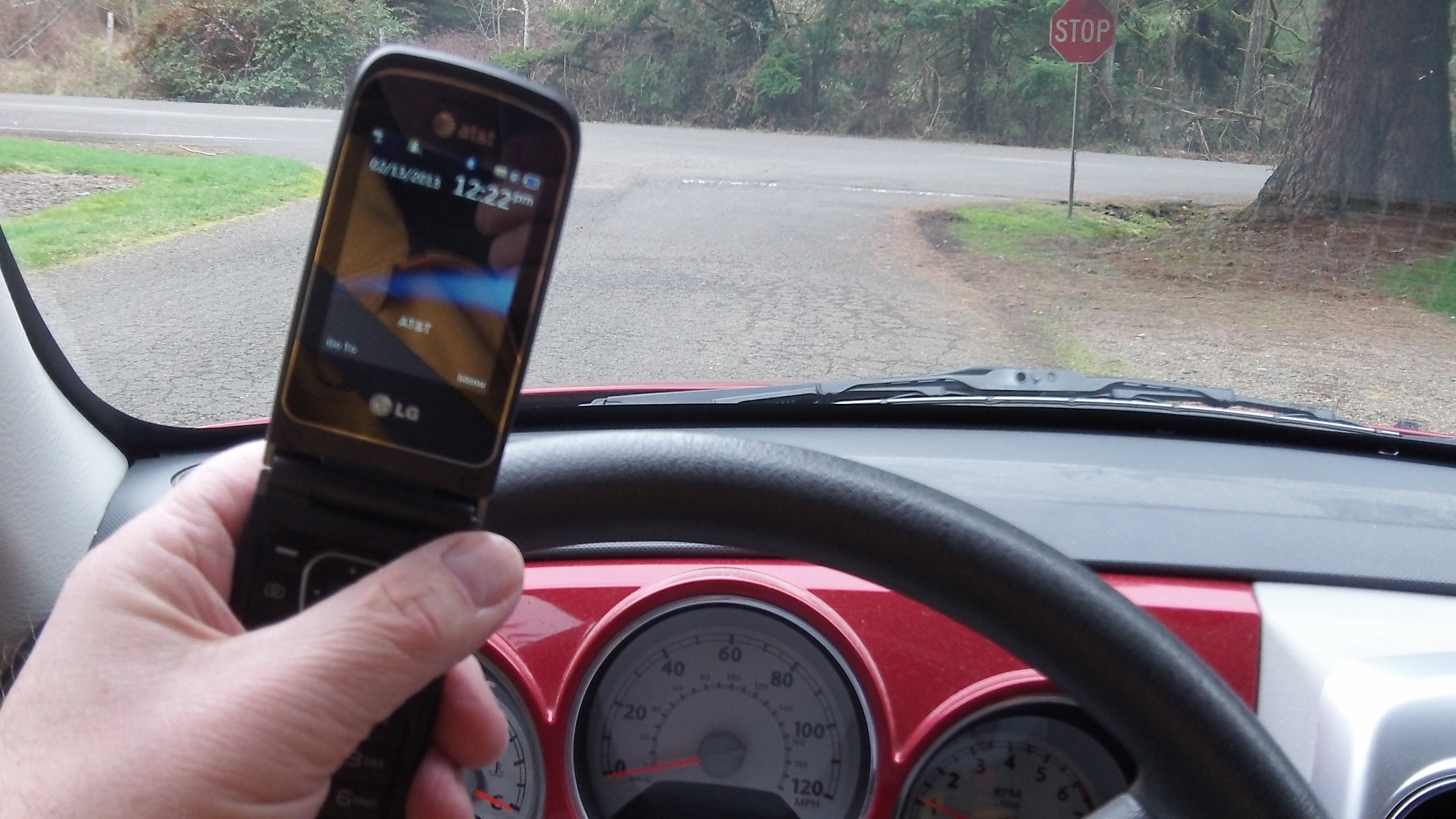 What is it that some members of the legislature seem to have against the people of Oregon that they want to punish us every chance they get? The Senate Judiciary Committee has just voted for a bill that would increase the maximym fine for using a hand-held cell phone while driving from $250 to $1,000. […]