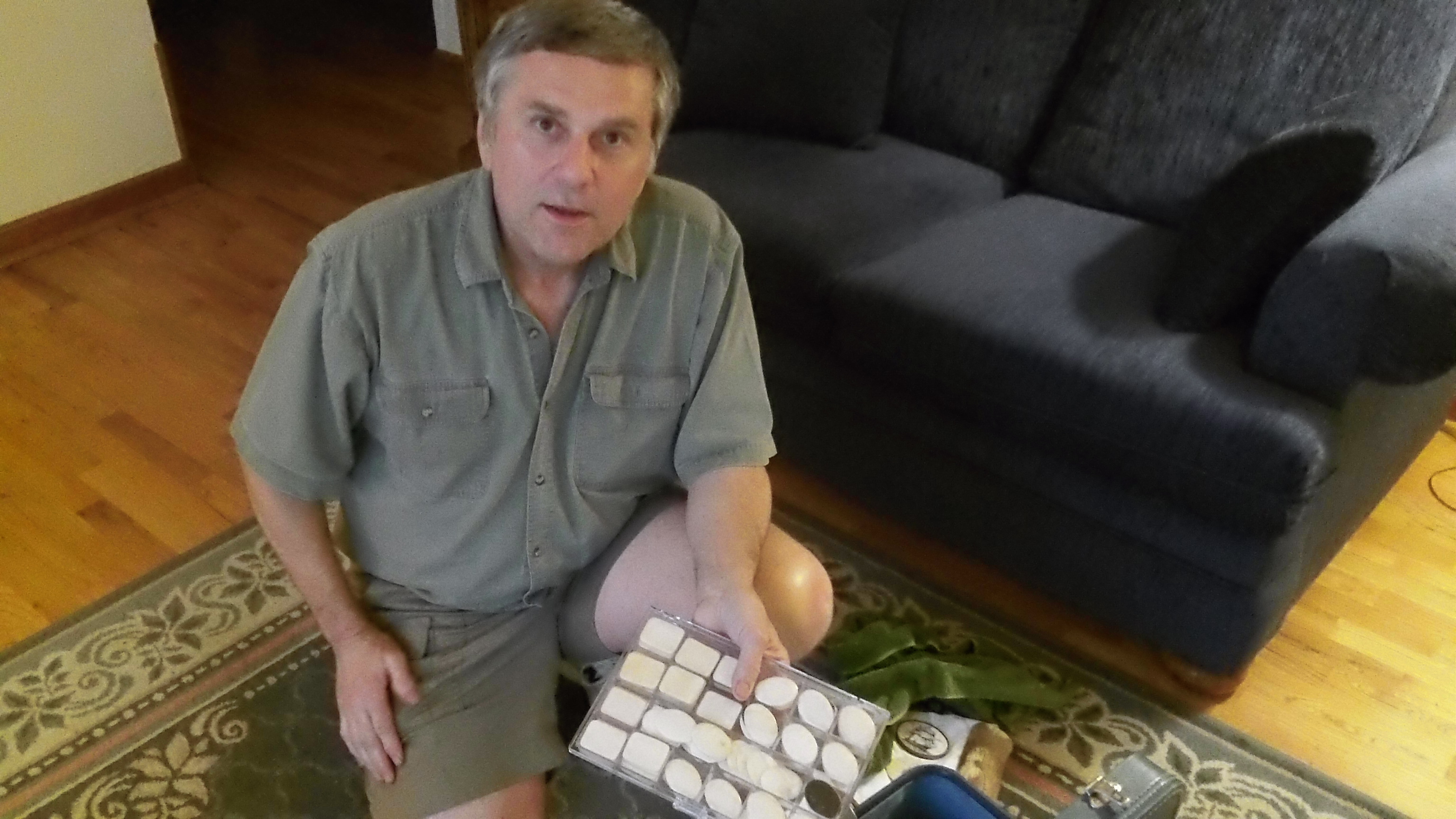 Well, what do you know! At least one of this year’s questionable bills seems to have died a well-deserved death in the Oregon House. It’s Senate Bill 913, which would hurt some people in Oregon without doing anything substantive for the African elephants it is intended to save. 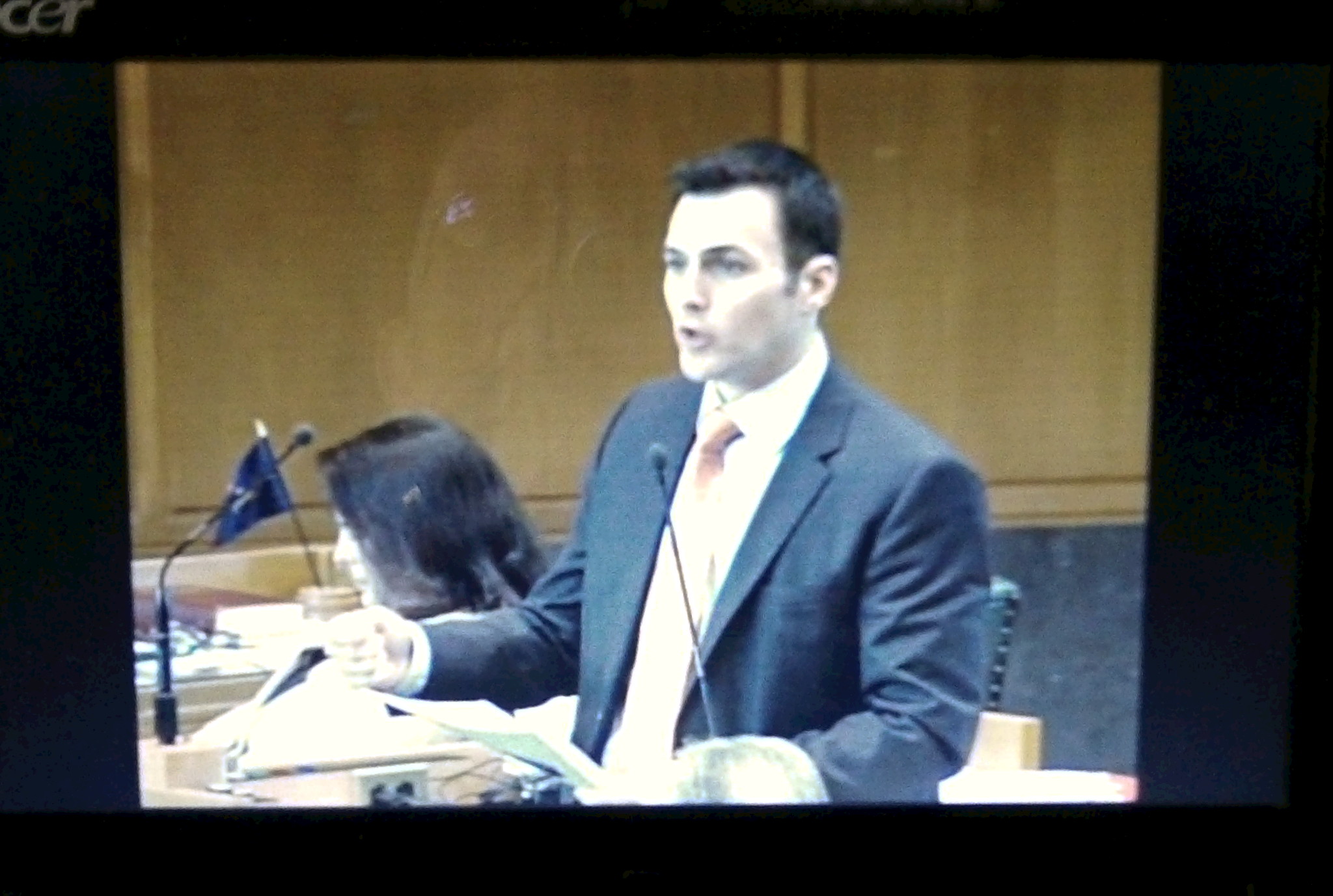 While the outcome was pre-ordained, Monday’s lengthy debate about Senate Bill 941 in the Oregon House was not a waste of time. It showed up flaws in this gun bill that the majority Democrats refused to fix, with the result that any number of people will be virtually forced to break the law. 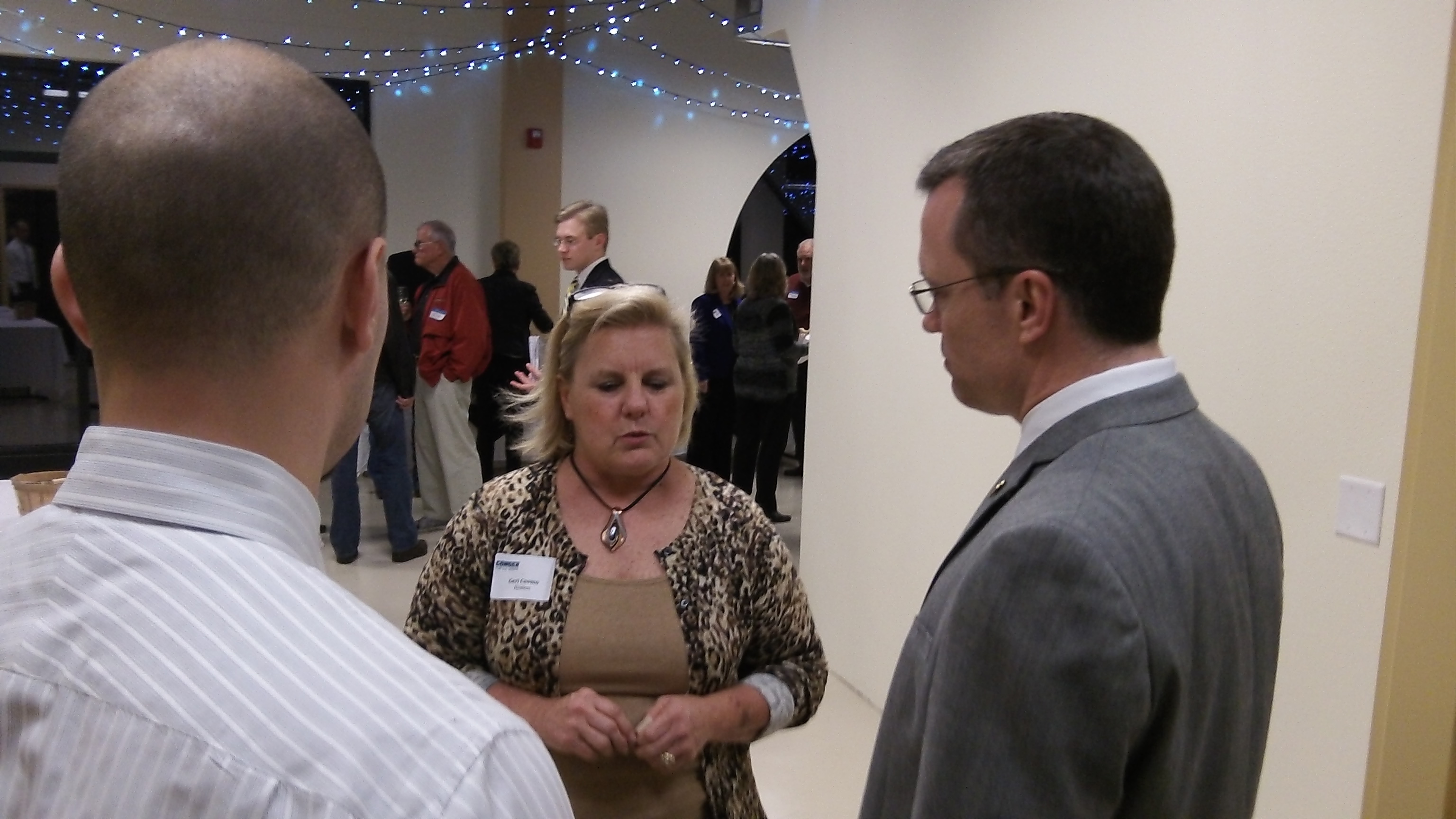 Are these school bills necessary? 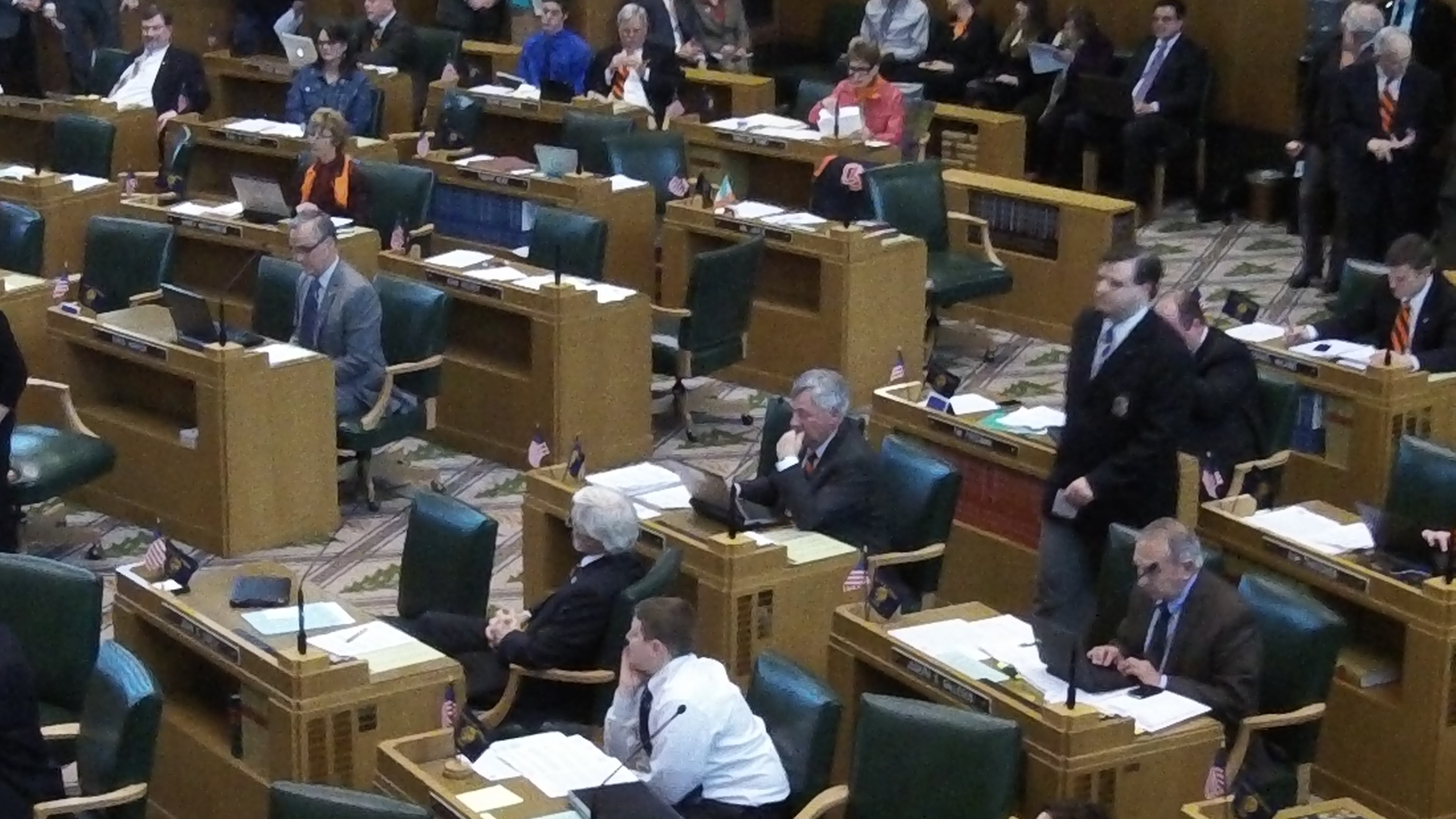 The Oregon House has passed three school-related bills that deserve additional comment before the Senate takes them up. House Bill 3438 allows any city in Oregon to operate speed radar in school zones. To their credit, Sara Gelser of Corvallis and Sherrie Sprenger of Scio were among the minority to vote against this bill. In […]