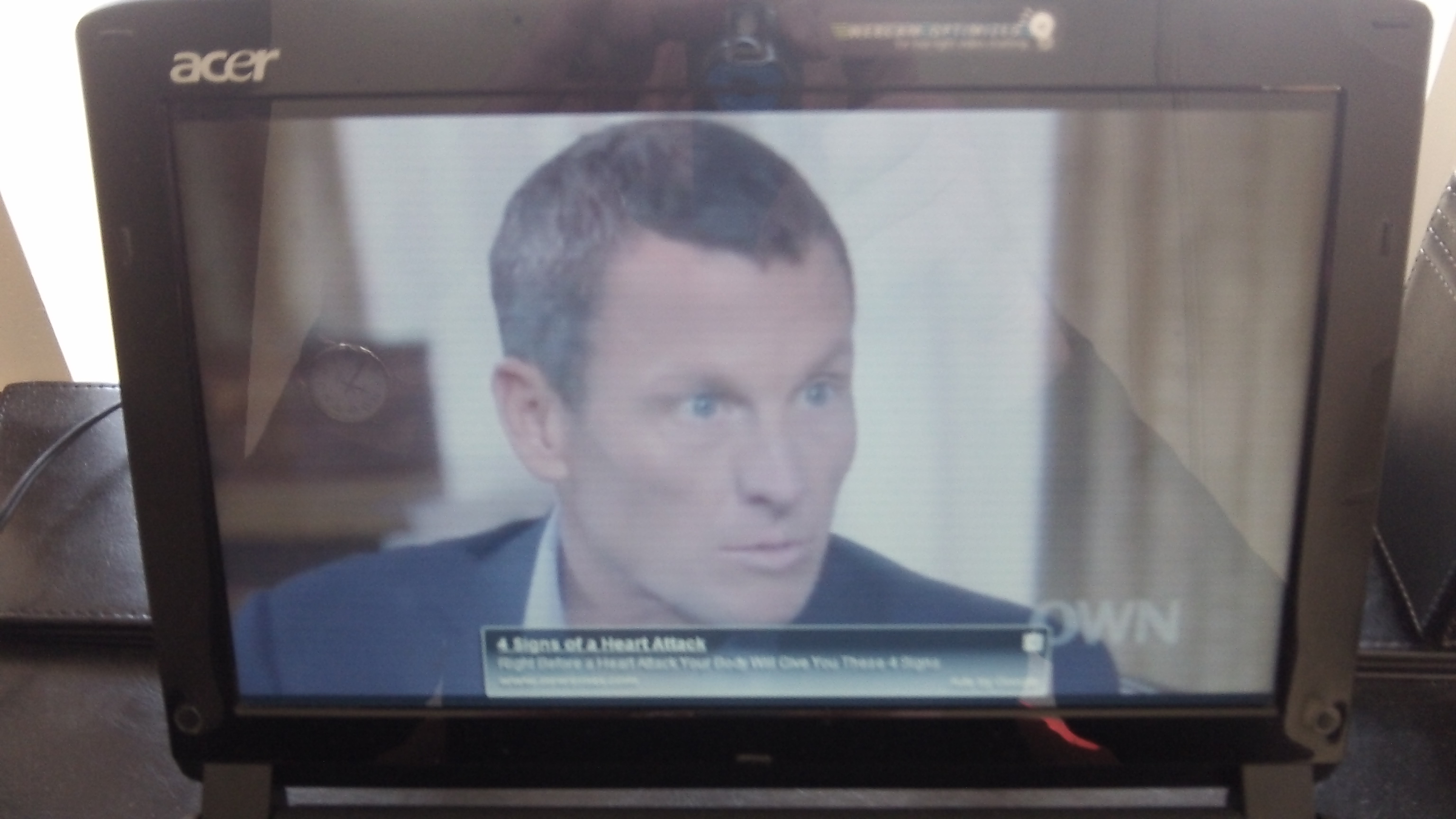 His many critics — is there anyone NOT a critic of him? — were not impressed with Lance Armstrong’s admission that he boosted his performance with banned substances in order to win the Tour de France seven times. He did not appear to them to be contrite enough. He did not weep. He did not […]