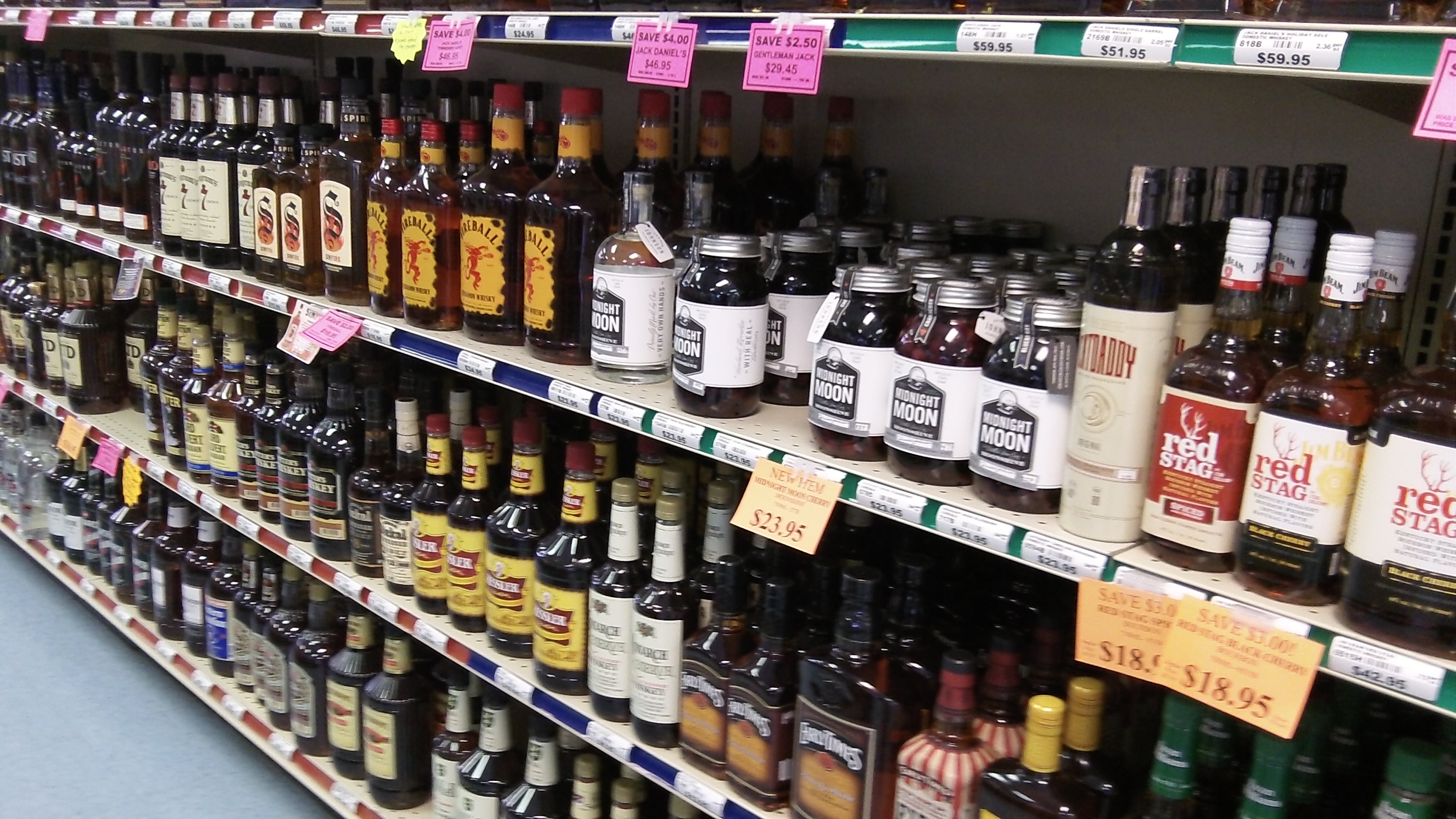 Before anybody tries to change the way Oregon sells and buys hard liquor, he’ll have to persuade people that there’s something wrong with the system we have had since the 1930s. It’s old-fashioned, but so what? What’s wrong with it?  Since the end of Prohibition the state has had a monopoly on buying, warehousing and […]