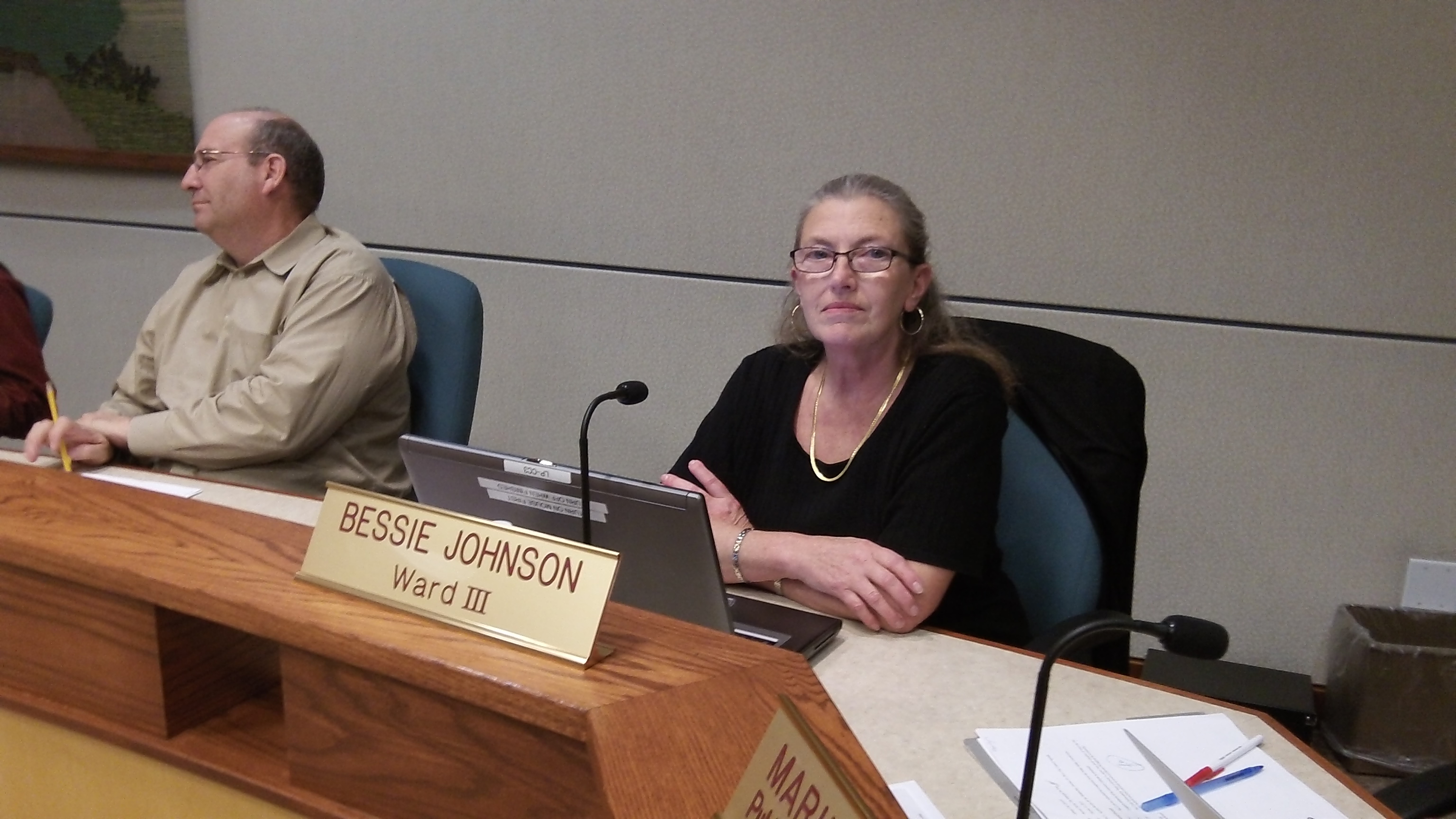 A majority of the Albany City Council seems determined to keep illegal marijuana growers in business. How else to explain their effort to circumvent the state law that is intended to allow medical marijuana dispensaries to operate under strict state supervision with a long list of safeguards against abuse? 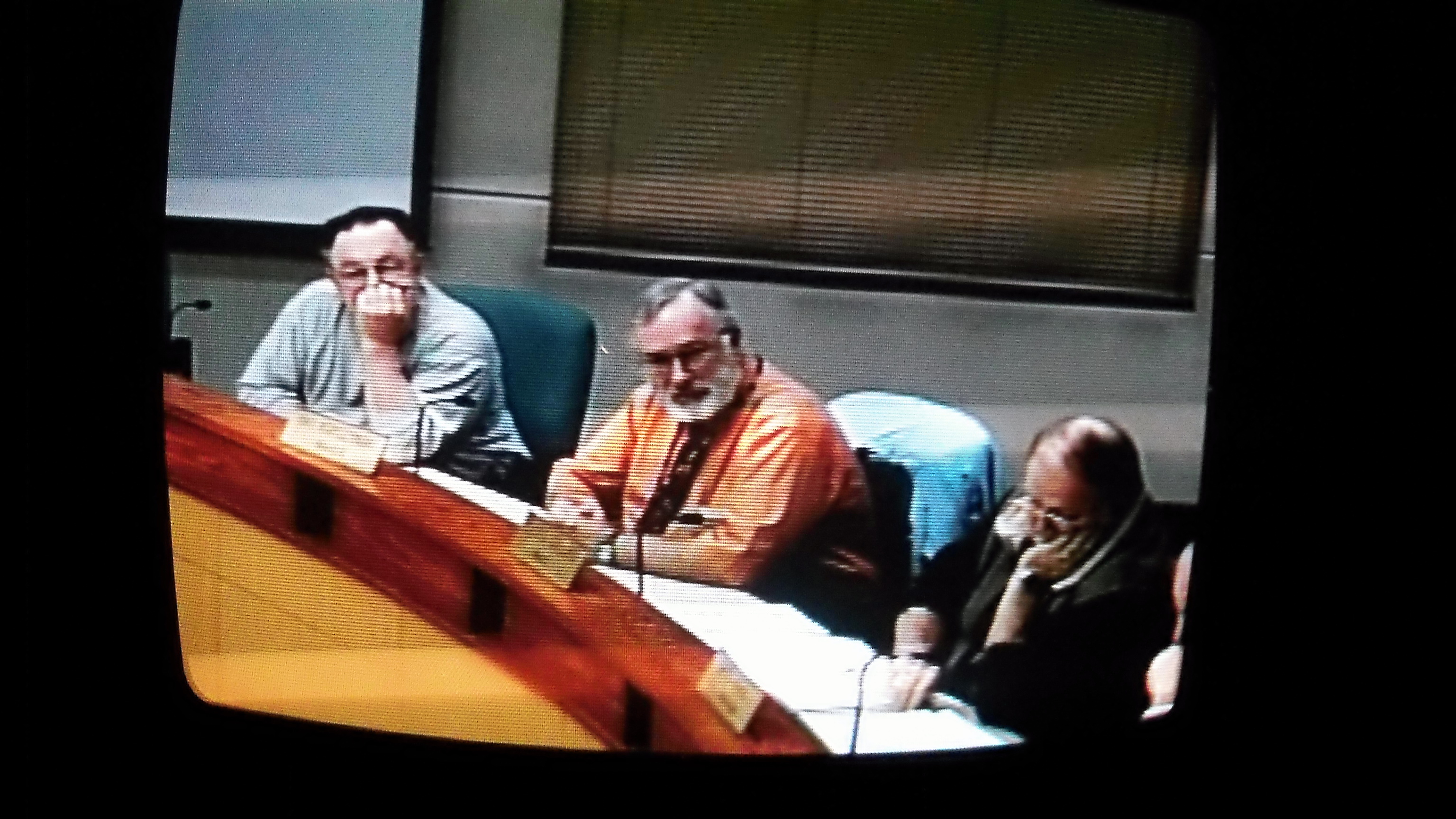