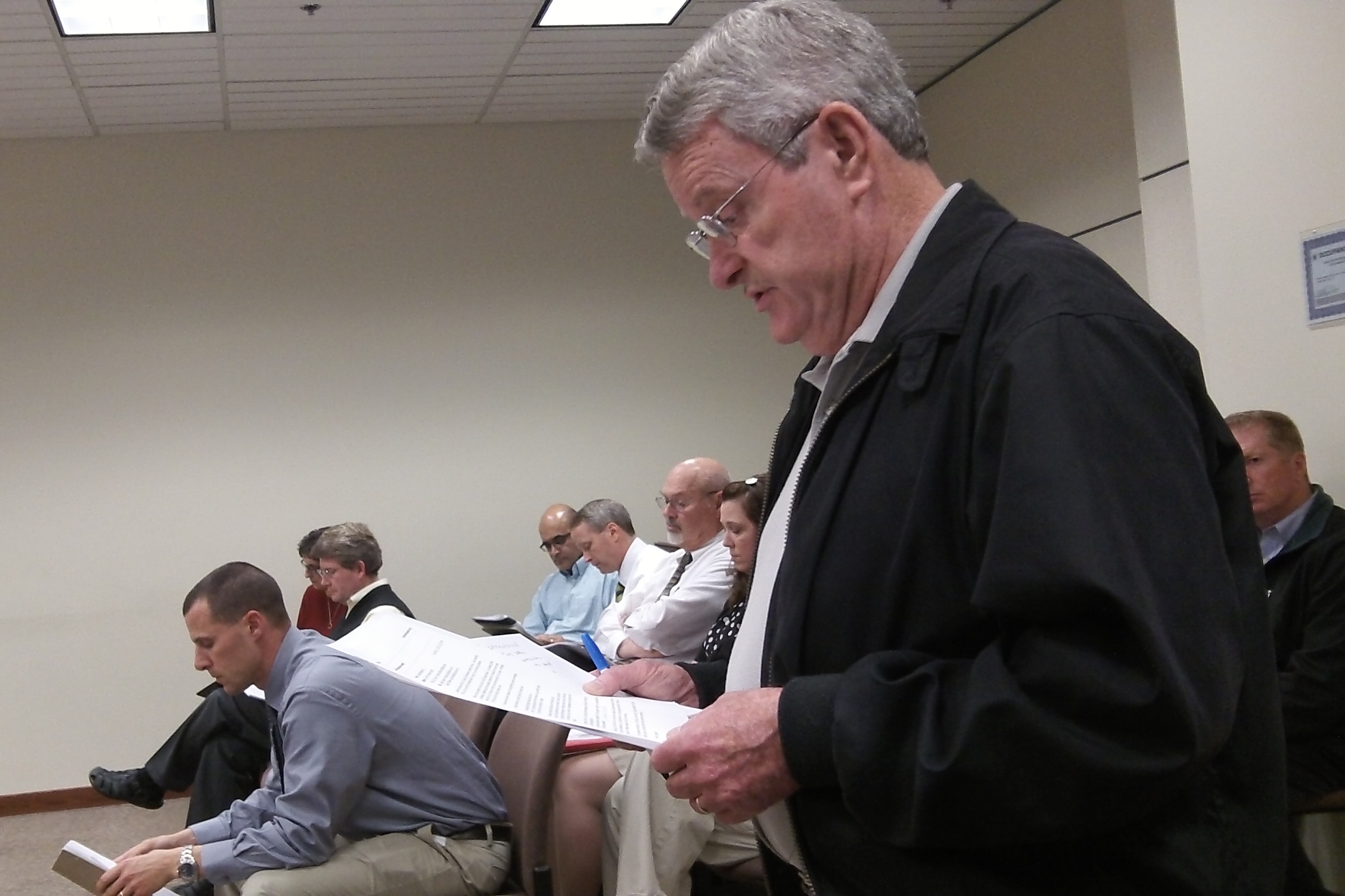 Albany City Clerk Mary Dibble has rejected two initiatives and acepted four others proposed by North Albany resident Tom Cordier. But Cordier plans to file an amended version bundling the four into one and dropping the idea that got the other two rejected. That idea was to repeal all existing franchise fees and privilege taxes […]