Oregon and the “sanctuary” issue 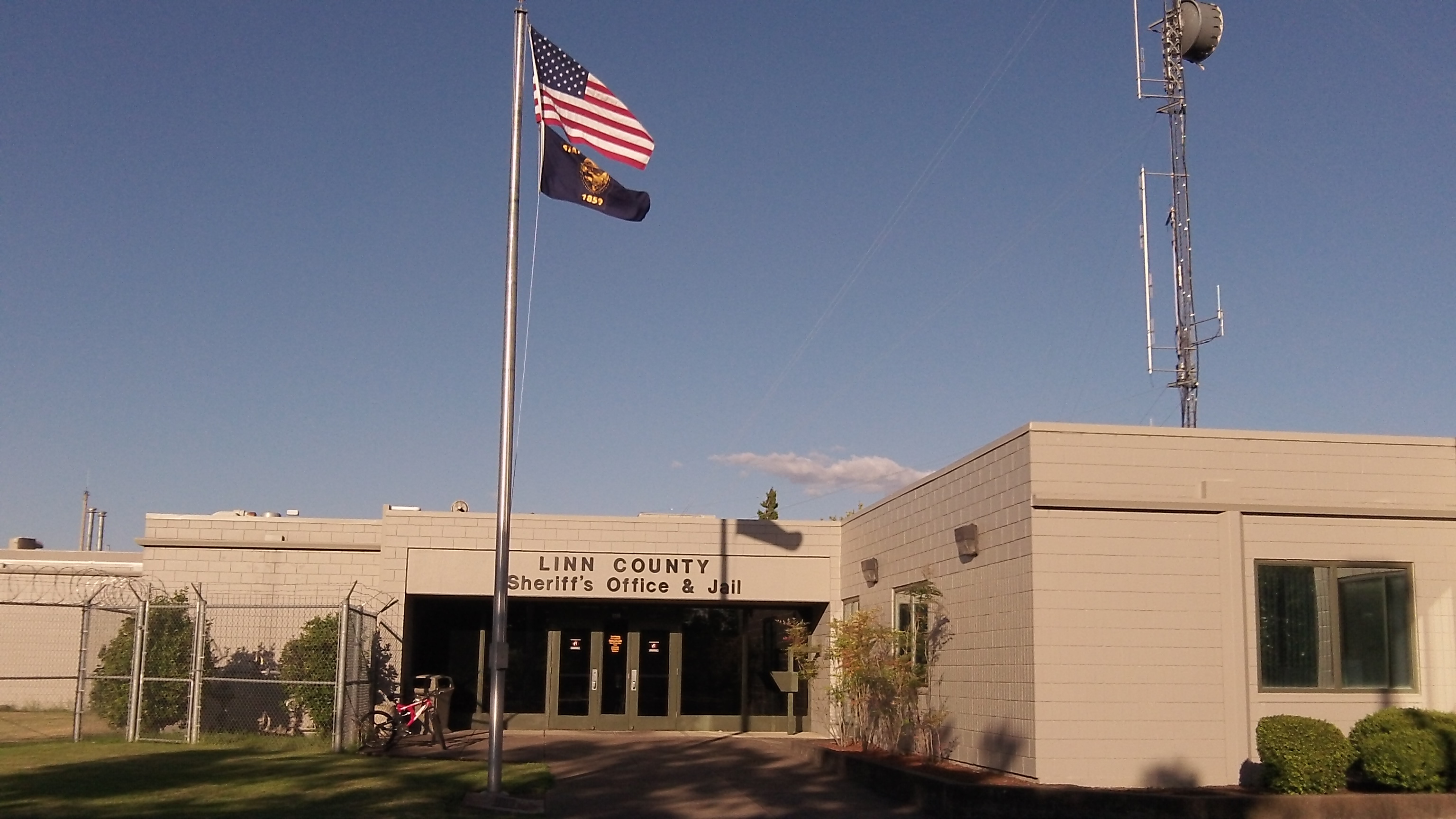 The Center for Immigration Studies, an independent research organization in Washington, claims Linn County and most of Oregon offer “sanctuary” to illegal immigrants. Does this make Oregon just like San Francisco, where a felon from Mexico in this country illegally was allowed to go free and then shot a young woman dead on July 1? I can’t say, but […] 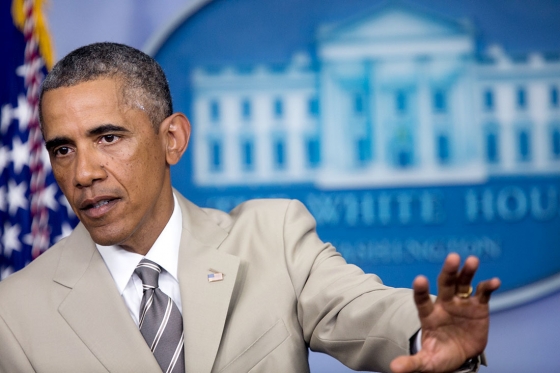 The papers tell us that President Obama “still intends to act on his own to change immigration policy,” though he’s no longer sure just when he’ll do this. In this case his dithering may make some kind of sense. Perhaps he realizes that he might be making a big mistake by going ahead.

Democrats in the Oregon House must think that voters are basically stupid. Or rather, they are counting on enough of them to be dumb enough to be fooled by the trick they pulled Thursday.

Immigration reform: Not so fast 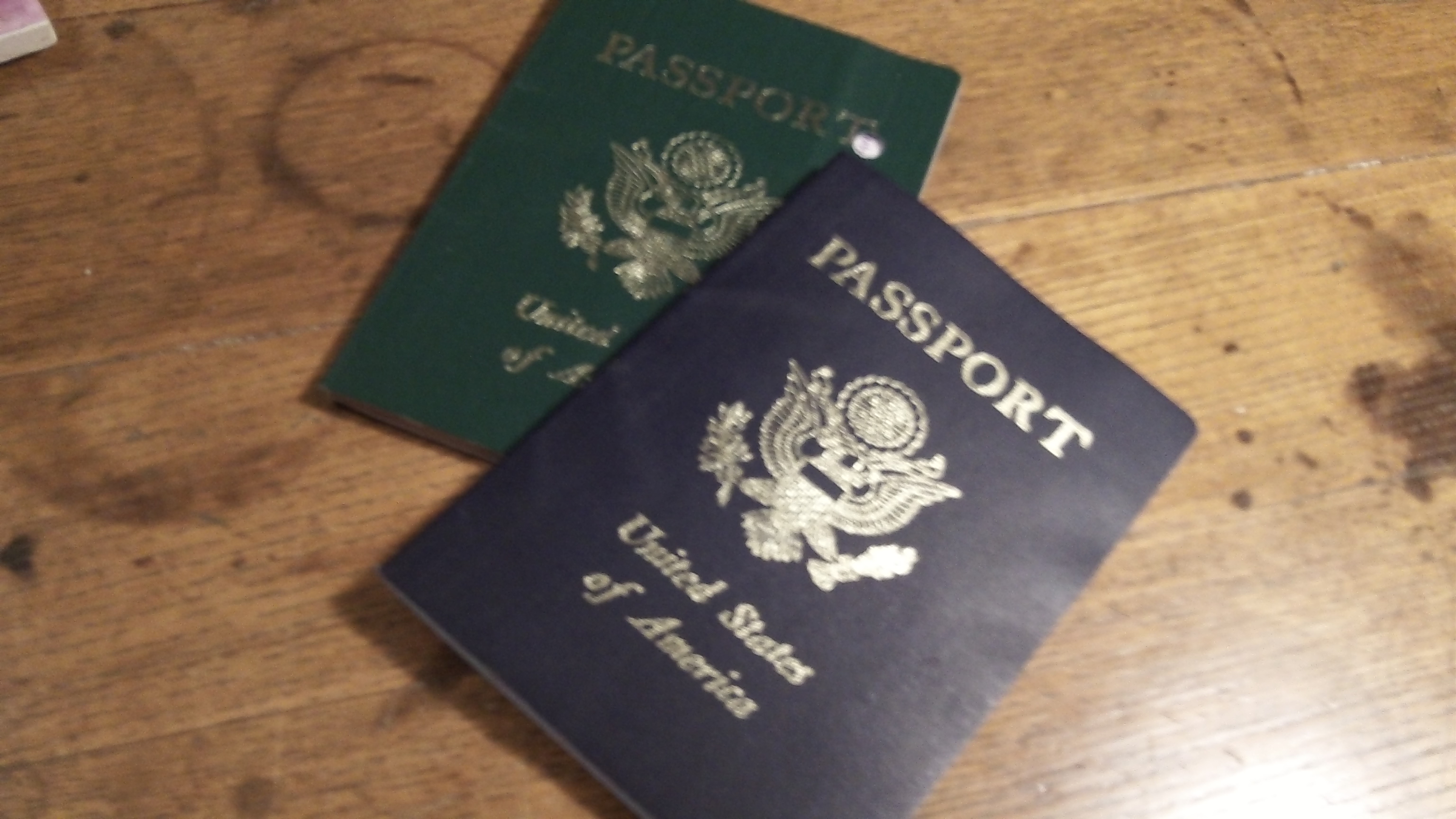 President Obama says now’s the time for immigration reform. Easier said than done, obviously. One question: If we have lived with illegal immigration and its consequences for 40 or 50 years, what makes dealing with it so urgent now? But let’s look at the details. An estimated 11 million illegal immigrants are believed to be […]