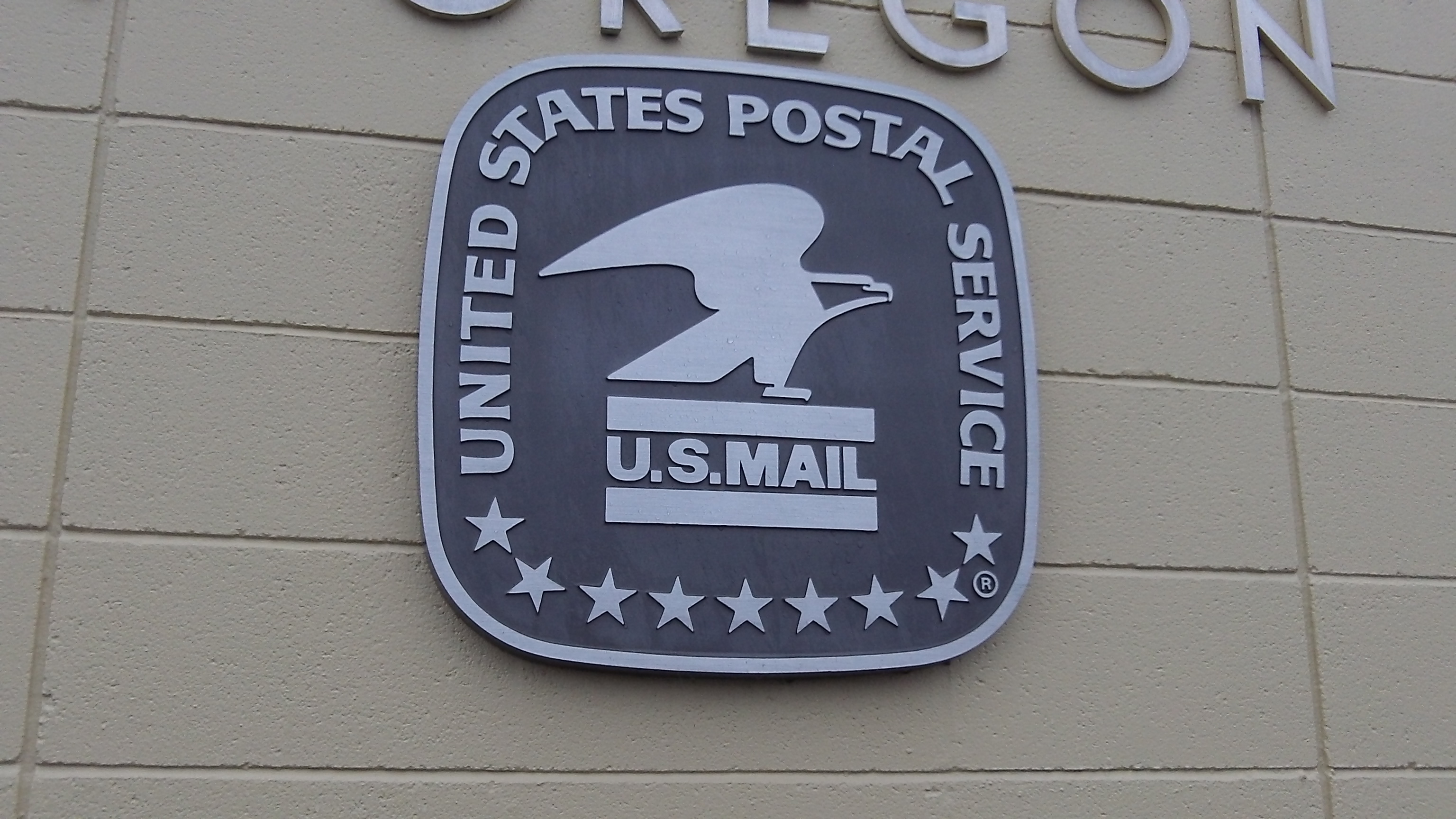 Mail users may not believe it, but the Postal Service’s studies showed it benefited from sponsoring Lance Armstrong and his cycling team. The U.S. Justice Department has announced it is joining a lawsuit against Lance Armstrong, the cyclist who won the Tour de France seven times but was stripped of the titles because he used […]